Lady Diana was born on 1 July 1961 in Park House, Sandringham, Norfolk, England and died in a car crash on 31 August 1997 in Paris. She was a public figure recognized globally and focused by media. On 29 July 1981, Lady Diana married to  Prince of Wales, Charles at St. Paul’s Cathedral and became Princess of Wales. She had two sons Prince William and Prince Harry but her marriage with Prince Charles ended in divorce on 28 August 1996.

Princess Diana was the woman having deep pain for shortcomings of common people. She was the princess loved most, adored most, admired most and ruled millions of hearts. She was the great supporter of charities and humanitarian activities and was known worldwide for his philanthropic initiatives.

Lady Diana got recognition for her charity work prior to her marriage with Prince Charles. She was known for her support of the International Campaign to Ban Landmines and was also the president of Great Ormond Street Hospital for Children. She worked for the homeless, drug addicts and for those suffering from AIDS and leprosy. In 1997, she did vivid work for International Campaign to Ban Landmines that won her Nobel Peace Prize in 1997 after her death.

People always loved Lady Diana for her iconic participation in hard times and called her “The Queen of Hearts”, “The People’s Princess” and the “England’s Rose”. She had an exceptional style statement and charismatic personality.

In the Pont de l’Alma road tunnel in Paris Lady Diana died of a car crash on 31 August 1997 and her funeral was watched by 2.5 billion people approximately. Also read here Mother Teresa Woman of the world. 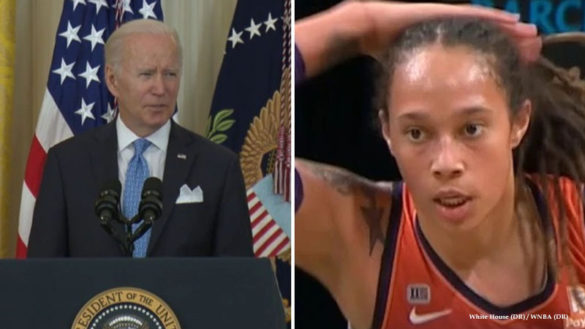 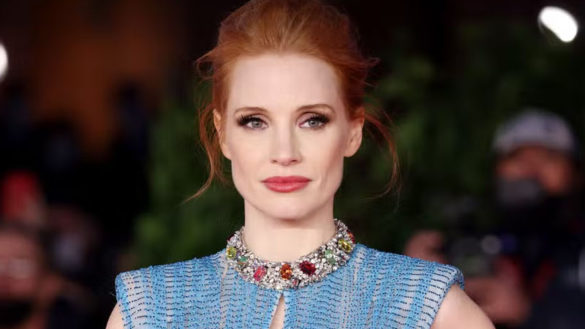 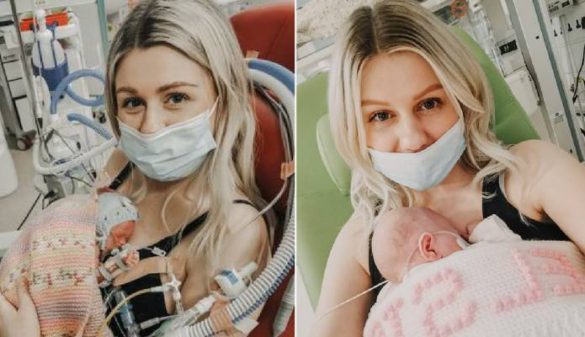 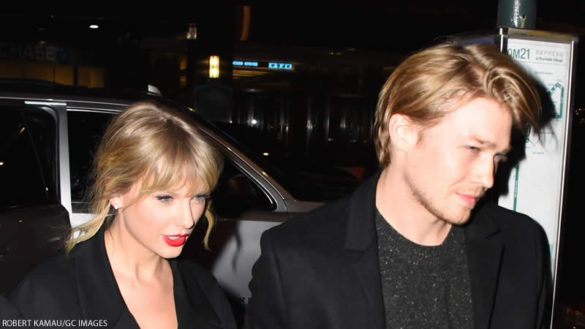 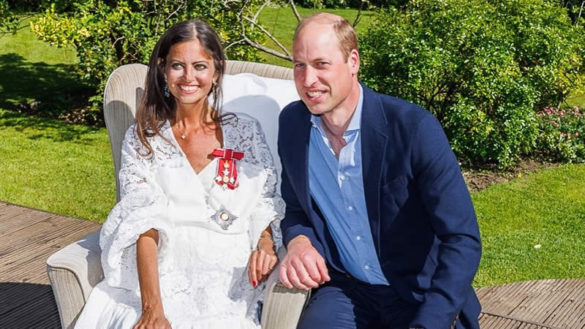 Is it a Tattoo of Justin on Selena’s wrist?