Mother Teresa, real name Agnes Gonxha Bojaxhiu, was born on 26 August 1910 in Skopje, Macedonia to Albanian heritage. The great lady, Mother Teresa, who earned huge respect for her charitable works was born to a well-respected businessman father. At the age of 8 years, Mother Teresa lost her father and her religious mother opened an embroidery and cloth business to support the family. Throughout her adolescence, Mother Teresa was deeply involved in parish activities.

Later in 1928, she left her home for the Loreto Convent in Rathfarnam in Dublin, Ireland, as Agnes and received the name of Teresa after her patroness, St. Therese of Lisieux. In January 1929, Mother Teresa was sent to Calcutta, India and joined the Loreto novitiate in Darjeeling. After making her final profession as a Loreto nun, Mother Teresa gained the title of Mother Teresa on 24 May, 1937.

During 1930s and 1940s, Mother Teresa taught in St. Mary’s Bengali Medium School. Throughout the 1950s and 1960s Mother Teresa expanded the work of Missionaries of Charity all over the India.

After making invaluable efforts for Charity Missionaries, Mother Teresa took a step forward to help AIDS patients and opened “Gift of Love” in New York on a Christmas Eve. The announcement of first home for AIDS patients, followed by others in the United States and other countries, which are devoted specifically for those suffering with AIDS.

From the late 1980s through the 1990s, Mother Teresa battled severe health problems. In spite of her deteriorating health, she travelled across the world for the betterment of poor and disaster-stricken. After her tour to Rome, New York and Washington in a weak state of health, Mother Teresa returned to Calcutta, India in July 1997. On September 5, 1997, the greatest woman of the world died at the Motherhouse. The body of Mother Teresa was transferred to St Thomas’s Church, next to the Loreto convent where she had first arrived nearly 69 years earlier. Elite personalities from all over the world including Presidents, Prime Ministers, Queens and special envoys were present on a state funeral of Mother Teresa to pay their regards. Also read here Elizabeth Taylor Glamorous Legendary and A Beauty Icon. 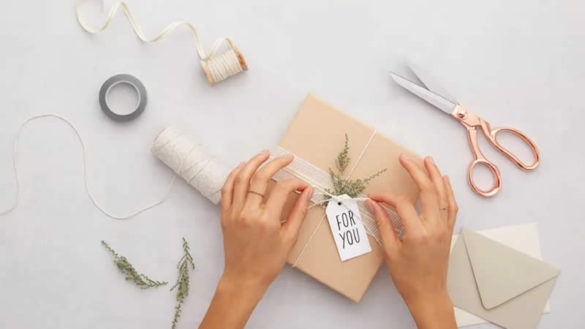 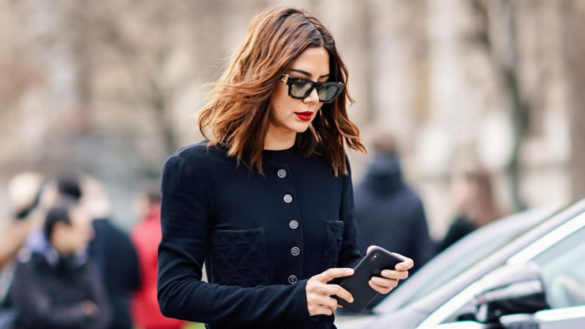 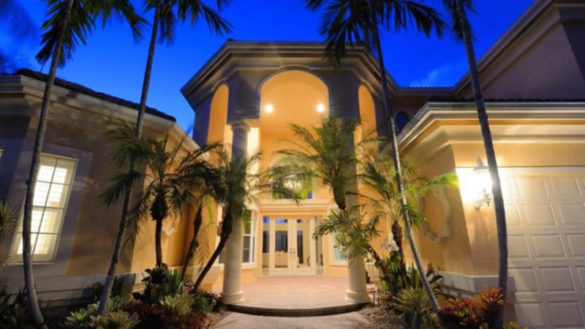 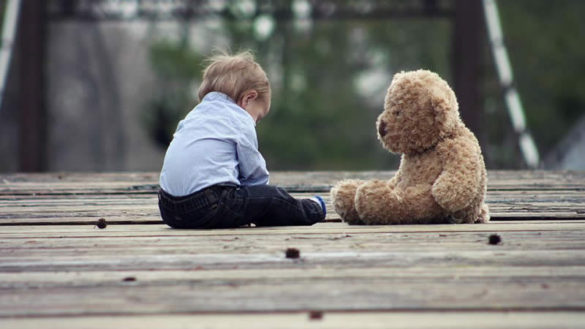 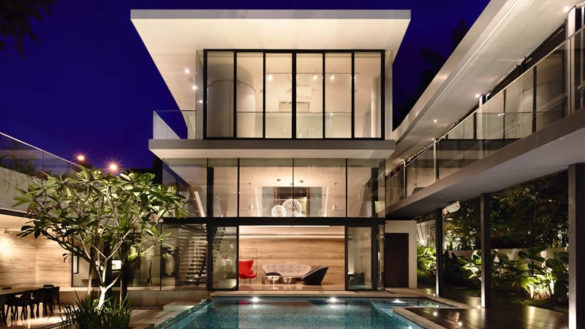 Madonna opens up about her scar on right thigh