Michelle LaVaughn Robinson Obama born on 17th January, 1964 preferably wants to be called the mother of Malia and Natasha before being called the First Lady Michelle Obama. She is a proud wife of the 44th and serving president of United States, Barack Obama and is also the first African American First Lady of United States. Micelle Obama overtime became a fashion icon and a role model for many women all over the world as she became the advocate for poverty alleviation awareness and healthy diet.

Being raised in a conventional family, Michelle Obama possesses all the moral and social values which an American woman should behold. Studied law at Harvard Law School, Michelle is a holder of law license but it has been voluntarily left inactive since the lady wants to give preference to her children and husband more than her own career.

The lady of morals had her image ruined for once by the active and exaggerated media with calling her by the name of an “angry black woman” because she negotiated with her husband and came to an agreement which was to give up smoking in exchange for her support during her husband’s campaign.

Michelle’s public image thus remained in the glare of publicity throughout. Essence listed her among “25 of the world’s Most Inspiring Women” in May 2006. At another place, Vanity Fair termed her as the “10 of the World’s Best Dressed People” in July 2007. Thus, Michelle Obama has become part of a popular culture with time. In 2008, People list of best-dressed women made her reappear and she was appreciated by the magazine for her amazingly classic and confident looks. Her sense of style has often been matched with Jacqueline Kennedy and Barbara Bush for her ultimate decorum and disciplined personality. Thus, her fashion choices are now part of the fashion week magazines.

Michelle with her continued efforts as the First Lady recently initiated the Let’s Move campaign to bring together the community teachers, leaders, doctors, mothers and fathers in a countrywide struggle to deal with the problem of child obesity these days. This campaign had serious ambitions towards tackling with the outbreak of child obesity within an age group.

This versatile and diverse personality, Michelle Obama, has won the hearts of many women of the world. 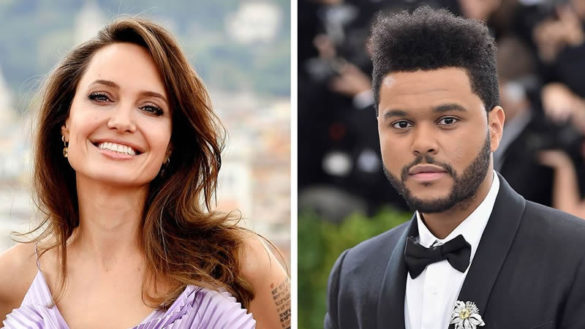 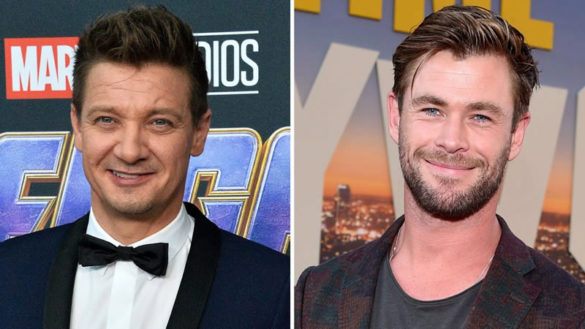 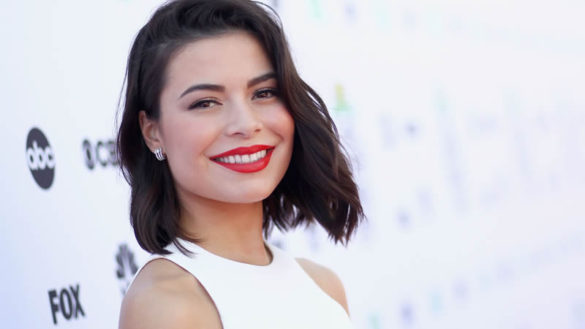 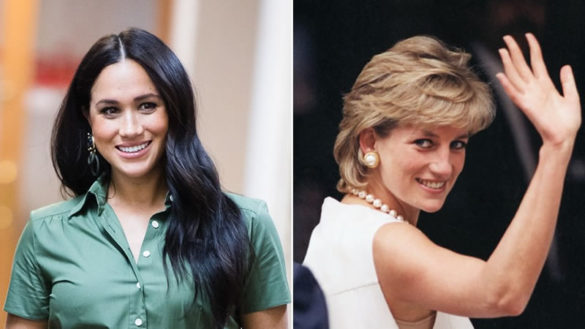 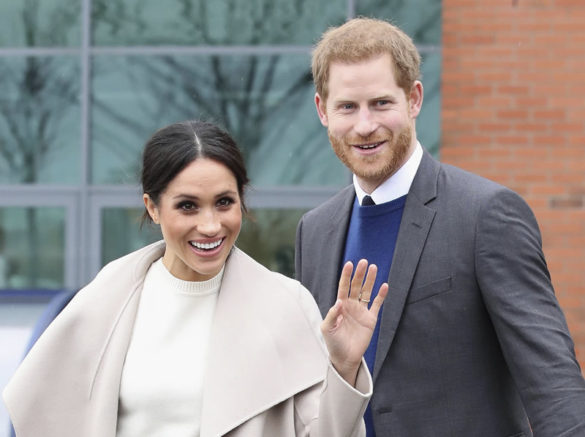 Condoleezza Rice – Woman of the World