Lindsey Vonn is the beauty on ski tracks who represents as an integral part of the U.S. Ski team. Three time champion of alpine ski race and the first American gold medalist is Winter Olympics shows the bright and successful life story of Lindsey Vonn as the top female sports celebrity.

Lindsey Vonn started skiing at the age of two with her father who was also a junior ski champion until he had a severe injury and got deprived of skiing for life. For  Vonn, her father is the biggest source of inspiration and according to her, her father is her mentor and guide in her flawless ski career.

On the paths of success, Lindsey Vonn won the first international championship in Italy in Trofeo Topolino Championship. It was not long after that when at the age of 16; Lindsey Vonn made her first appearance in Winter Olympics and showed her talents of skiing to the world on a global platform.

In the history of Alpine Skiing, Lindsey Vonn proudly holds the top rank in being the most successful women athlete. She received an award in 2012 for the sportswoman of the year and Lindsey Vonn has also been honored by United States Olympic Committee.

When Lindsey Vonn joined the league of top sportswoman in athletes in United States, the major hurdle that came in her way was the lack of speed events in United States and therefore, she did not get enough chance to flourish her skills further. However, despite all such issues, Lindsey Vonn made her mark on the ski tracks all around the globe wherever she went to represent United States and brought laurels back home by being a part of a sport like skiing.

The love and dedication that Lindsey Vonn holds for skiing is indeed an example as well as an inspiration for many young girls who wish to take up skiing as a passion. Being on snow and ice and making a mark on it is not simple, but when it comes to Lindsey Vonn, she has certainly proven that nothing is impossible and all we need to do is push away the hurdles and make our paths ourselves. 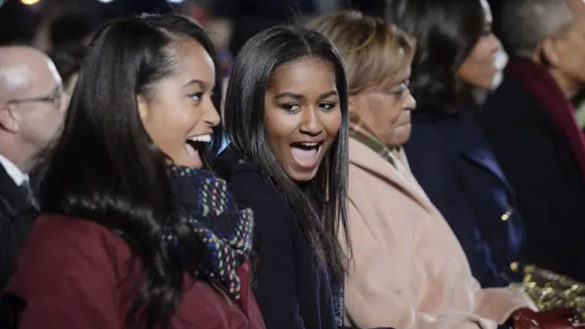 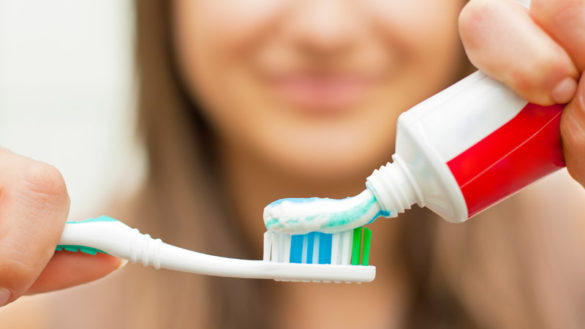 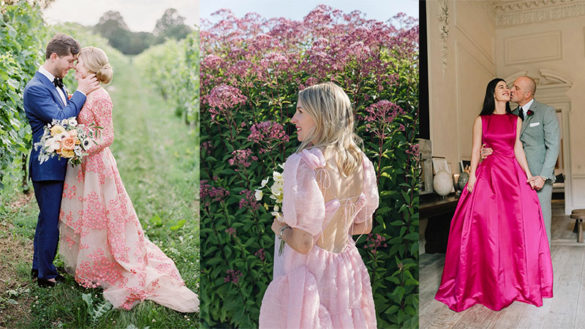 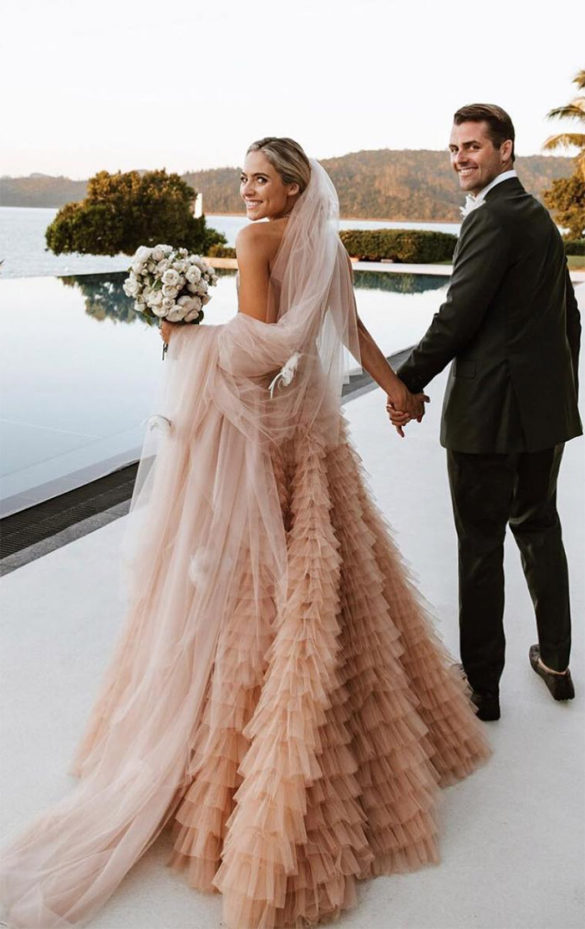 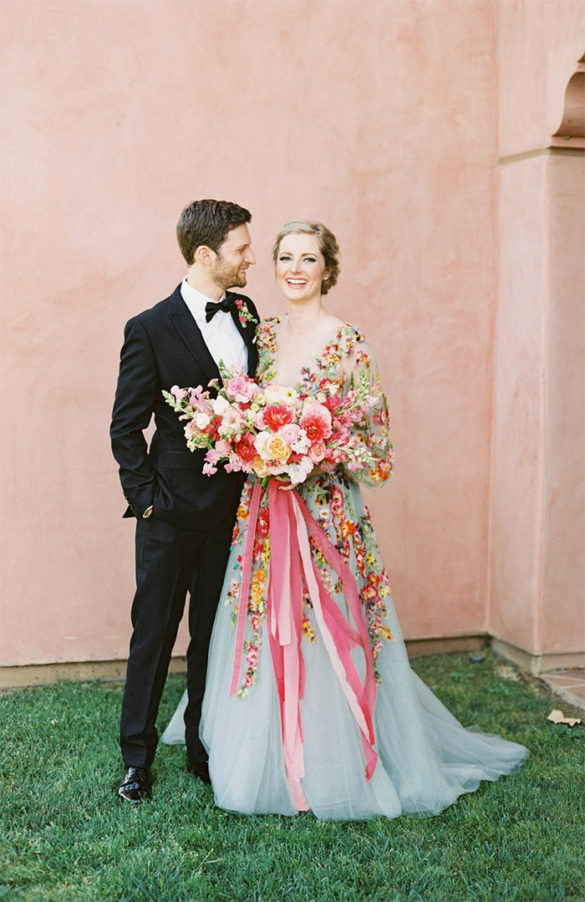