It has been reported by the Turkish Airlines, that Caroline Wozniacki signed a contract with them of three year time so as to have a sanction with them. Also, the beautiful female athlete has dedicated herself to the fan club of Liverpool. Many times the female athlete has been spotted wearing a signed shirt of the famous footballer Steven Gerrard. This was seen in the Qatar Ladies Open court back in 2011. Currently, Caroline Wozniacki, is going out with the professional golfer, Rory McElroy. 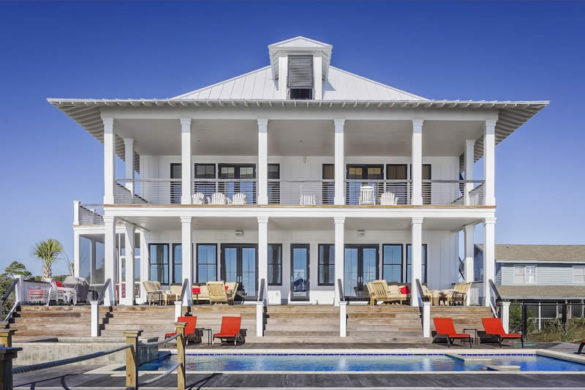 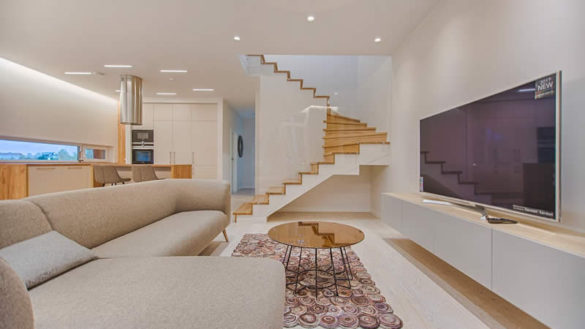 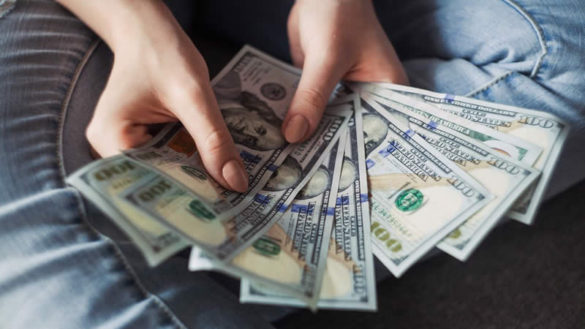 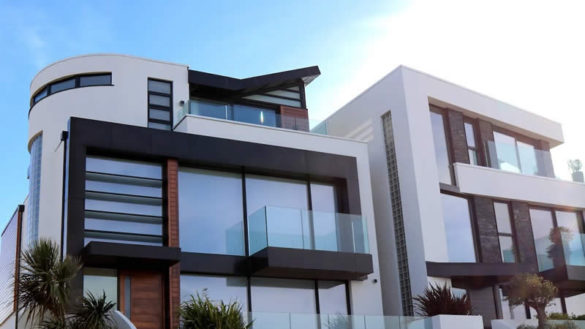 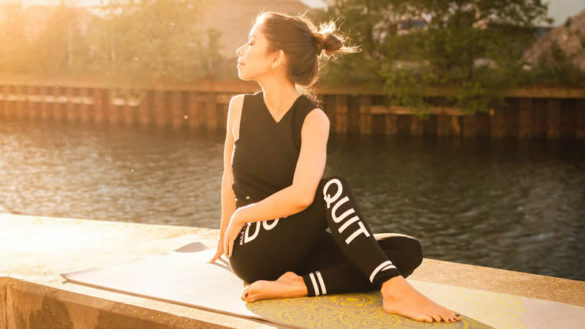 Eat the Right Fats for a Heart Healthy Diet

Brooks Koepka Finally Proposed to His Longtime Girlfriend on the Beach