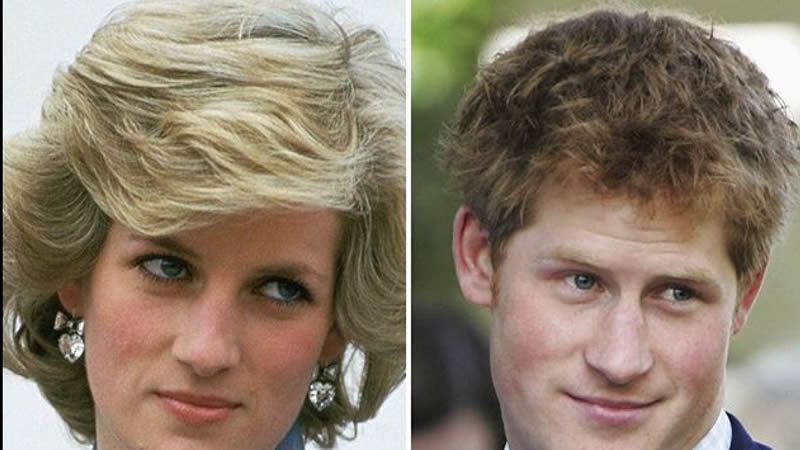 He is ‘stoking the flames of publicity’

A royal expert has claimed that he is repeating the “mistake of his mother”.

Harry, The Duke of Sussex, 36, is in news after the succession of tell-all interviews revealed his feelings towards his family, his mother’s death, and his mental health.

Now royal experts are saying Harry of “stoking the flames of publicity” and has “learned nothing from his mother’s experience”.

Royal Editor of The Telegraph Camilla Tominey said: “By continuing to stoke the flames of publicity with his smug, self-pitying and at times, spiteful rhetoric, Harry shows he has learned nothing from his mother’s experience.

“For in trying to emulate her doe-eyed confessionals to speak his ‘truth’, he is repeating her mistake of squandering popularity for the sake of evening the score.”

The expert also commented on some of the revelations Harry and his wife, Meghan Markle, smoothed at the royal family.

The expert’s comments come after a tricky event in the house of Windsor.Last week, the Duke of Sussex appeared on the Apple TV+ documentary series The Me You Can’t See.

He said when he asked for help during his younger life it was met with “neglect”.

He also stated that his father Charles did not “break the cycle” when it came to parenthood.The interview motivated extensive disappointment from royal insiders and many fans.

It seems none more so than from his brother, Prince William.

A royal insider told People magazine: “William feels that Harry should discuss his issues privately and can’t comprehend why he continues to shade his flesh and blood on TV.”