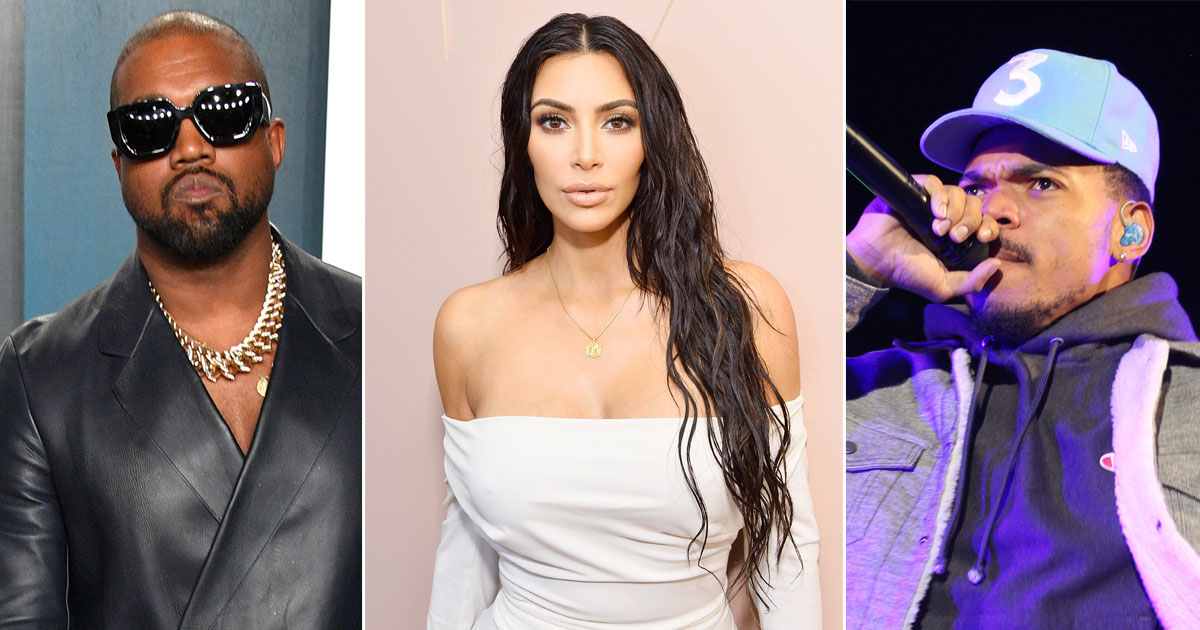 Kim Kardashian and Kanye West are one such couple who have been grabbing all eyeballs for a long time now. Their marriage has hit a rough patch, and we all know that these two have been living separately. But, has things gone messier in their relationship and is this what the beauty mogul is trying to hint in her latest Instagram post?

We wonder if it was just a coincidence or a planned move to share a cryptic post and message about messiness just a few hours after a video leaked of her husband seemingly yelling at Chance The Rapper? Continue reading further for more.

On Jan. 21, Kim Kardashian shared a selfie of herself covered in frosting, seemingly from a smashed cake nearby. “Don’t be messy,” she mysteriously captioned the picture. Although Kim usually uses her Instagram posts to promote her many beauty or other brands, this post didn’t have any tags — making it even more cryptic.

Kim Kardashian shared the “messy” photo just a few hours after a report claimed that a video of Kanye West “screaming” at his good friend and music collaborator, Chance, had been posted to YouTube on Jan. 23.

The leaked video had a “YZY TV” watermark in the corner. This suggested that the clip may be from the YZY TV documentary about the making of Kanye’s upcoming DONDA album. It was reportedly taken “over the summer of 2020 at his YEEZY compound in Wyoming,” the outlet added.

Before the confrontation between Kanye West and Chance played out, Roc-A-Fella co-founder Damon Dash (who is also Kanye’s business partner) explained what led up to the rappers’ apparent disagreement.

“You know my thing is just get rid of the people that are triggering, get them out of here and let’s just have fun being creative. So, you know, Kanye is finishing his album,” Damon said in a separate interview that was also shown in the leaked video, according to Daily Mail.

Later in the leaked video, Chance is shown approaching Kanye, and they have an “animated conversation” and Kanye eventually “began to yell.”. Their conversation, though, could not be clearly heard.