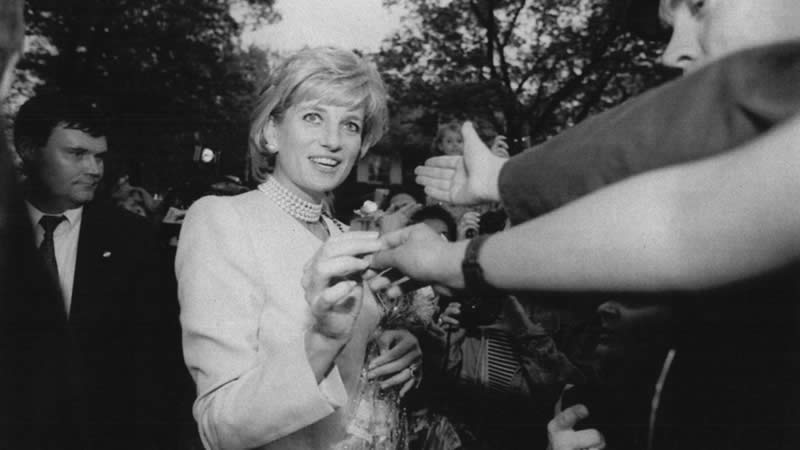 Royal watchers picked up on the “scary” coincidence after Meghan Markle gave birth to Lilibet Diana Mountbatten-Windsor last week. Part of her name is dedicated to Harry’s mum

An incredible coincidence between a Princess Diana visit and Meghan Markle giving birth to Lilibet has stunned royal fans.

Lilibet Diana, who was named in honour of both Prince Harry and Prince William’s mum and their grandmother the Queen, was born in a southern California hospital last Friday, on June 4.

Amazingly, it was 25 years earlier on June 4, 1996, that Diana visited Northwestern University in Chicago, Illinois. That came three years before Meghan enrolled there.

The news startled the hosts of the Royally Obsessed podcast, with commentator Roberta Fiorito saying: “25 years ago to the day that Lili was born, Diana visited Northwestern, which we know is Meghan’s alma mater. It’s just getting eerie. It’s scary.”

Co-host Rachel Bowie was shocked by the coincidence, agreeing that it is “just eerie”.

Diana’s 1996 trip to Chicago – which took place a little over a year before she died – lasted for a couple of days. While she was there, she met students as well as popping in to see a local hospital’s HIV ward.

Her visit was primarily to raise money for the university’s Robert H Lurie Cancer Centre, which is considered to be one of the country’s leading research facilities, and London’s Royal Marsden Hospital.

It came at a difficult time for her, with intense interest in the news that she and Prince Charles were planning to divorce.