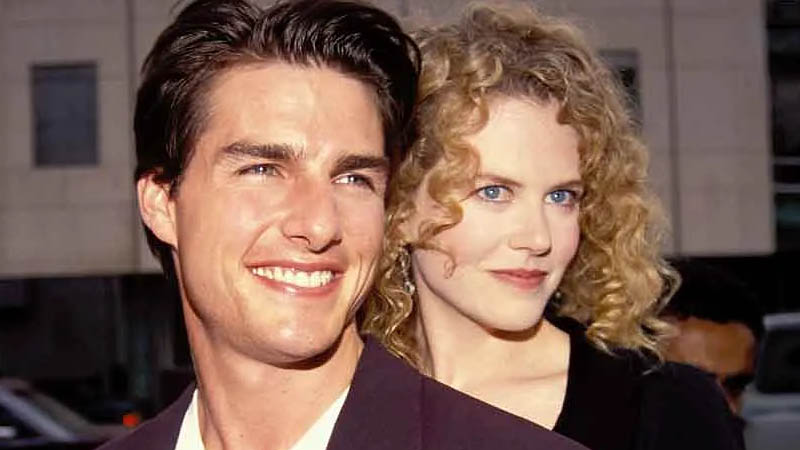 Tom Cruise is one of the most popular actors in the world. The 58-year-old actor has been a part of the Hollywood industry for almost four decades now and has done some incredible work in the West including films like Top Gun, Mission: Impossible and The Mummy to name a few.

During one of the interviews, Cruise once lost his calm on an interviewer who asked about his ‘parenting relationship’ with ex-wife, Nicole Kidman.

Tom Cruise appeared in an interview with 60 Minutes Australia and the interviewer asked the Mission: Impossible actor if Nicole Kidman was the ‘love of his life’, replying to same the actor said, “What do you mean? We raise children…”

Cruise continued and said, “How do you answer that question? She’s someone that… I plan on getting married again.”

The interviewer then asked, “But Nicole was a major part of your life, the love of your life at the time?” Replying to him, Tom Cruise said, “I loved Nic, very much, there’s no question.”

The interviewer then referred to fans as people and asked that they want to know more about it, Tom Cruise lashed out at him and said, “You want to know. Take responsibility for what you want to know. Don’t say ‘other people’. This is a conversation I’m having with you right now. So I’m telling you right now, put your manners back in.”

Cameron Diaz To Close Friend Drew Barrymore: “You’ve Seen Me Through Everything Both Ugly & Beautiful”