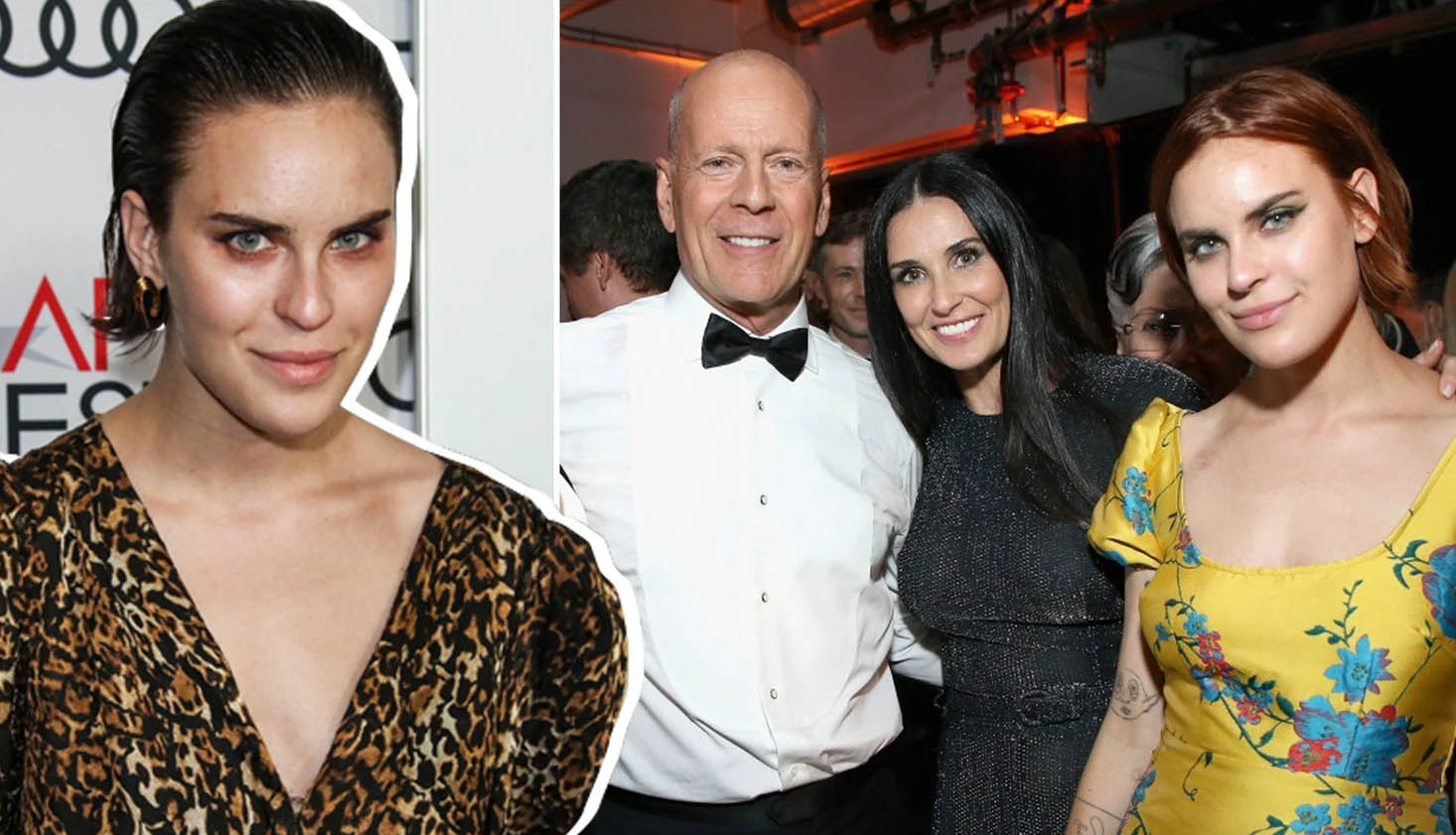 The youngest of Demi and Bruce’s three daughters got candid about body dysmorphic disorder.

On Sunday in a candid Instagram post, the youngest daughter of Demi Moore and Bruce Willis declared for most of her life she has come a long way after dealing with vulnerabilities about her physical appearance.

Then Tallulah Willis opened up about her struggle with body dysmorphic disorder (BDD). “Took me way too long to realize that: A. Aging happens without your control, time passes and your face can change 🤷🏻‍♂️,” the 27-year-old fashion designer began. “B. I punished myself for not looking like my mom, after being told I was BW twin since birth – I resented the resemblance as I believed wholly my ‘masculine’ face was the sole reason for my unlovability – FALSE!”

“I was/am inherently valuable and worthy, at any life stage, at any size, with any hairdo! (As are you)” she endured that: “C. You need to soothe the wound within your soul before trying to ‘fix’ the outsides.” After in the comment section, Demi lent her support, posting, “Beautifully realized/Beautifully expressed/Beautiful to witness.”

Taking breaks from social media, leaning on a friend for support, and writing one’s feelings, having said that the message is written beside photos of Tallulah and Demi also included a list of ways Tallulah copes when she is in a “BDD SPIRAL,” for her, that is such as avoiding mirrors.

She told that: “Do not feel ashamed, this is not a ‘stupid, vain issue’ this is a genuine psychological pain and I see you so clearly and witness the validity in your struggle,” After a month a post in another Instagram came about Tallulah was open about her mental health challenges. “Slipped up on some deeply wounding negative self-talk, ancient narratives resurfaced and the noggin goblin I thought I had banished for at least a few more months had resumed his banshee-like screeches,”

She wrote. “You can’t turn down the volume, and suddenly you lose the grip on your toolkit of recovery, and in no time at all, you are a soupy mess of insecurity and micro-obsession.”