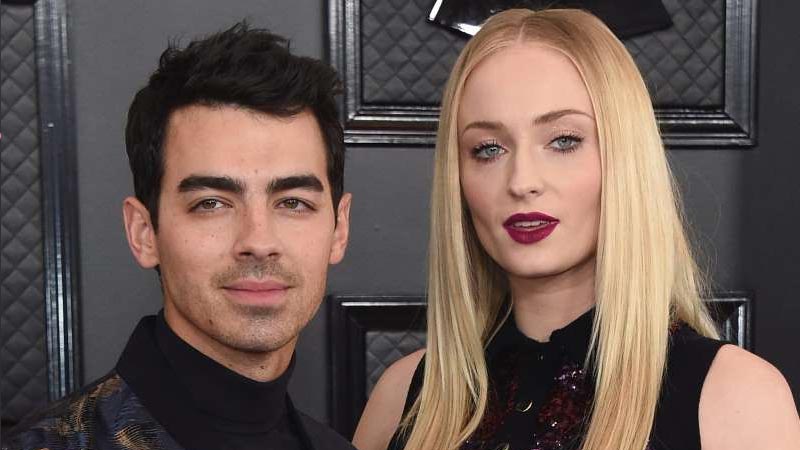 Sophie Turner shared a never-before-seen selfie with Joe Jonas that was taken during her pregnancy months ago.  “Felt like we needed some content on this page… enjoy these throwbacks,” Turner captioned a series of images shared on Instagram on Friday.

Turner and Jonas welcomed their first child, a daughter, in July 2020, and have since kept most details about their baby under wraps.

Sophie Turner shared a never-before-seen throwback photo with husband Joe Jonas that was taken during her pregnancy. 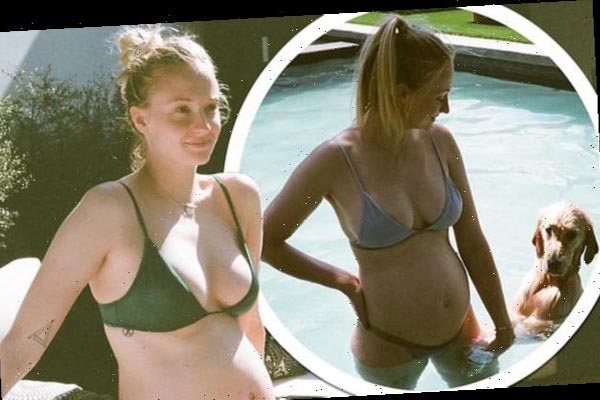 Two of the photos featured her and Jonas celebrating holidays together. Another, in particular, gave fans a glimpse of the “Game of Thrones” star’s pregnancy belly as Turner wore a crop top and posed for a mirror selfie with Jonas.

Jonas and Turner first started began their relationship in 2016, were engaged in 2017, and married during two ceremonies (one in Las Vegas and another in France) in 2019.

In February 2020, multiple publications reported that Turner and Jonas were expecting their first child together. Neither Turner nor Jonas addressed the pregnancy at the time or in the months that followed.

In July 2020, TMZ reported that the two stars became parents to a baby girl named Willa, born in Los Angeles. A representative for Turner confirmed the news in a statement shared with Insider, saying: “Sophie Turner and Joe Jonas are delighted to announce the birth of their baby.”

Since becoming parents, the couple hasn’t confirmed their child’s name or posted images of the baby. In late September, the new mom posted three photos taken during her pregnancy with the simple caption: “🤰 💕 ☀️.” 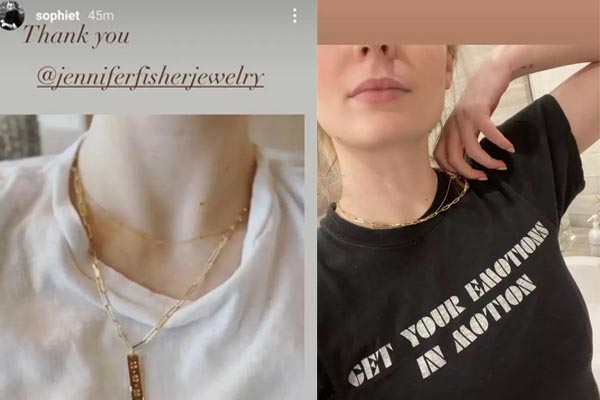 Then, in mid-November, the “X-Men” star posted a photo of a pendant necklace she received from Jennifer Fisher Jewelry. The accessory was inscribed with the date, “22.07.20,” which was speculated to be the birth date of Turner and Jonas’ baby.

In the image, fans spotted Turner’s “J” tattoo on her wrist that she got in honor of Jonas. Below it, they noticed a new addition – a small “W” that’s believed to be a tribute to the pair’s daughter.