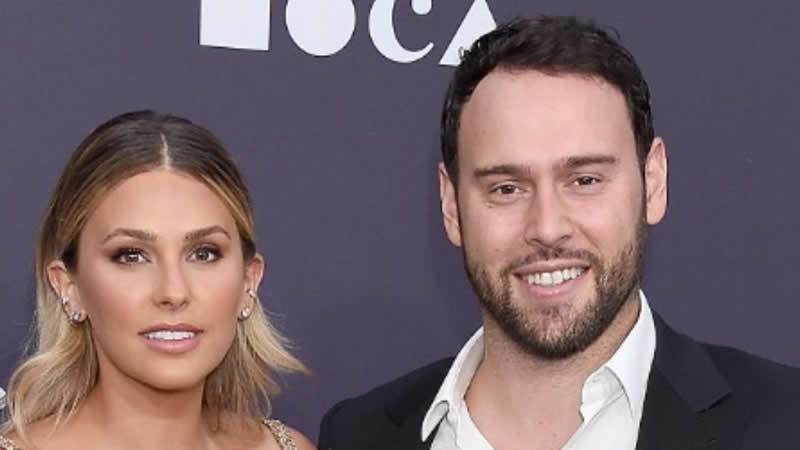 Just some weeks after posting an anniversary message for wife Yael Cohen, music mogul Scooter Braun has reportedly filed for divorce to end their 7 years of marriage.

Earlier, a report on Page Six stated that the two have decided to split. Braun, 40, has retained celebrity divorce lawyer Laura Wasser, whose clients include Kim Kardashian, Angelina Jolie, and Ryan Reynolds.

The divorce, which has apparently been filed in Los Angeles on Wednesday makes it clear that a pre-nuptial agreement is in place between Cohen, 34, and Braun.

The duo also shares three children — Jagger, 6, Levi, 4, and Hart 2, for whom Braun and Cohen are filing for joint custody. According to Page Six, Braun has also agreed to pay the F–k Cancer co-founder spousal support.

Braun has some great talents of the western music industry to his name, including the ‘Yummy’ singer Justin Bieber. His spat with Taylor Swift after buying the rights to her early work had also been made very public which forced fans to choose sides between him and Taylor.

However, the recent news has shocked fans the most because Scooter’s Instagram post about their anniversary came up with a heartfelt caption about his wife. “If just for the kids you have given me everything.

But thanks to you I have grown, I have been pushed to be the best version of myself and to continue growing and learning. That all happened because you came in to my life. 7 years. The adventure is just beginning,” shared Scooter, thanking his wife and also adding that he loves her.

5 Ways Exercise Can Make You Beautiful