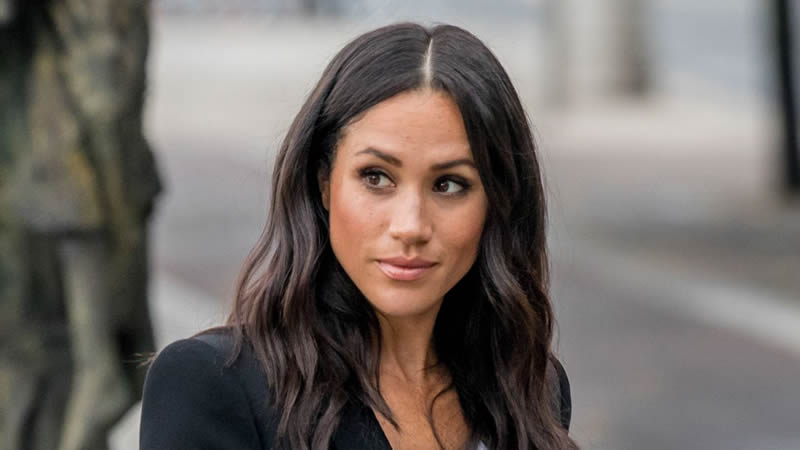 Members of the Royal Family are expected to share birthday messages to Meghan Markle as the Duchess of Sussex marks her 40th birthday on August 4 with Prince Harry in California.

The Royal Family will wish Meghan Markle birthday wishes “through gritted teeth”, an expert has claimed.

It’s reported the messages for the Duchess of Sussex as she marks her 40th birthday today (August 4) will be to ensure the family feud ‘doesn’t get worse.

Meghan and Prince Harry quit their roles as senior members of the Royal Family more than a year ago in March 2020 and jetted off to the US with son Archie before giving birth to daughter Lilibet two months ago.

They started a new life in California and within that time, signed up to reported multimillion deals with Spotify and Netflix and sat down with Oprah Winfrey for a bombshell interview for CBS.

During the explosive chat, Meghan, alongside Harry, unleashed a string of allegations at the royals, including The Firm not helping the Duchess after she sought help following thoughts of suicide, and a family member allegedly making a racist remark regarding Archie’s skin color before he was born.

Meghan claimed she faced racism during her time after the wedding of the Duke and she was not supported during her transition into royal life.

The Firm launched a probe into claims Meghan bullied staff during her time at the palace, which she has vehemently denied.

Experts have claimed despite the feud reported between the Sussexes and other members of the royals, birthday messages will still appear on social media accounts today.

Traditionally, Kate Middleton and Prince William, as well as Charles and Camilla, and the Queen, post messages to celebrate a royal birthday.

Phil Dampier told The Sun, a public message is likely “through gritted teeth”.

The Royal Commentator added: “But whether a present will be sent privately, I don’t know, such is the state of the relationship.

“I think Charles, the Queen, and William and Kate don’t want to make the situation worse by having a public slanging match with them, but privately I think they are very upset by how things have turned out.

“They’re not obliged to give her messages on her birthday, but they don’t want to make it worse.” – dailystar