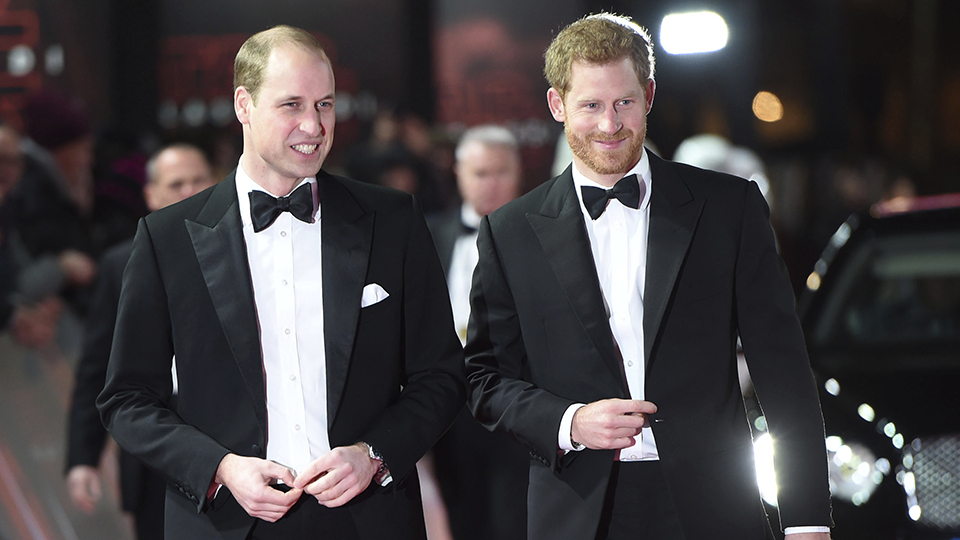 Following the death of their grandfather Prince Philip last week, it has been reported that Prince William and Prince Harry are attempting to mend fences and begin speaking again before they reunite for the upcoming funeral.

Tensions have been high between the brothers over the last several months, particularly after the release of Harry’s tell-all interview with Oprah, but the pair allegedly recently spoke on the phone with Kate Middleton acting as the mediator.

The brothers released separate statements honoring the life of the recently deceased Prince Philip, and Express reported that the pair spoke on the phone this week after Prince Harry flew to the UK for the funeral.

A source close to the royals told The Daily Telegraph, “They know it is not about them on Saturday – it is about honouring their grandfather’s memory and supporting their grandmother. I would be extremely surprised if that wasn’t front and centre of both their minds.”

While the relationship between the two still seems to be on rocky ground, there appears to be a mutual understanding that will not take the spotlight this upcoming weekend, and Kate Middleton will be stepping in to “soothe tensions” according to an insider.

The brothers are set to reunite for the first time since last March this weekend at the funeral which will be televised for the public. Due to coronavirus restrictions, the funeral will be limited to 30 guests, but both Prince Harry and Prince William will be in attendance, along with his wife, Kate Middleton.

Meghan Markle will notably not attend the funeral and is staying at their California home after her doctors advised her against travelling. However, a source told PEOPLE, “It was always a given that Harry would return to England for his grandfather’s passing. Meghan expressed condolences. The Queen understands why she can’t travel at the moment.”