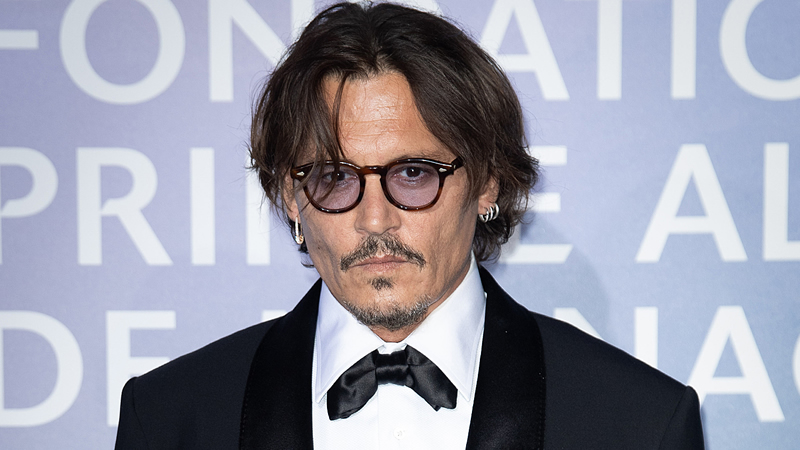 The 58-year-old actor had a tough time embroiled in a legal tussle. As his defamation lawsuit is allowed to move forward, popular Hollywood fixer Paul Barresi now weighs on the actor’s decision.

Last year Hollywood actor Johnny Depp was allowed to move forward with his defamation lawsuit against Amber Heard. It was termed as a big win after he lost a libel suit filed against the UK publication for calling him ‘a wife beater’ in an article.

Having lost the defamation suit, Depp has been cut loose by Warner Bros from its Fantastic Beasts franchise as well. Needless to say, the 58-year-old actor had a tough time embroiled in a legal tussle. As his defamation lawsuit is allowed to move forward, popular Hollywood fixer Paul Barresi now weighs on the actor’s decision.

For the unversed, Barresi has a long and successful career as a Hollywood fixer who has worked with several A-list Hollywood celebrities Sylvester Stallone, Tom Cruise, Arnold Schwarzenegger, Barry Bonds, Amber, and Amie Harwick. Names in his client list go on and on.

Talking to The Geekbuzz, Paul Barresi opened up on Johnny Depp’s defamation lawsuit against Amber Heard. He said, “Johnny, and Amber Heard, should walk away. The time is long overdue for them to concentrate on their careers. They’d be better people for it.”

Barresi was hired by Amber‘s legal team to locate people who had been abused by Depp. However, he admitted that not everyone he contacted was willing to confide in him. Upon speaking to dozens of people from Depp’s past, Barresi could not find anyone who had anything bad to say about him.

Paul Barresi also revealed that he considers himself to be in Johhny Depp’s corner but not for the above reasons. He feels that the former Pirates of the Caribbean star and himself have a common experience of having horrible childhood.

Talking about it, the private investigator said, “I relate to and empathize with him because we both had horrible childhoods and cruel parents. I believe he’s been misguided because he grew up without an authority figure to guide him and champion him.”

“When Johnny Depp was only 6, The Corbin Kentucky Sunday Times publicly humiliated Johnny’s father with a feature story headlining his firing as the city’s manager.

Despite his disagreement with their reasoning, the elder Depp took the public embarrassment in stride, and he walked away with a positive attitude and with better opportunities in the future,” Paul Barresi said.

“Decades later, Johnny would also face humiliation after he was cut from two major Hollywood franchises and so he should at least consider how his father handled similar adversity,” Barresi continued.

Talking about the defamation case and the trial, Paul Barresi only advises Johnny Depp to move on regardless of the trial result. “If Johnny can accept the outcome win, lose, or draw with as much grace as possible, he’d be a better man for it. He has a die-hard fan base that will never abandon him.

However, the never-ending feud between him and ex-wife Amber Heard is even growing tiresome to them. Johnny should keep that in mind before further damaging his career,” he added.