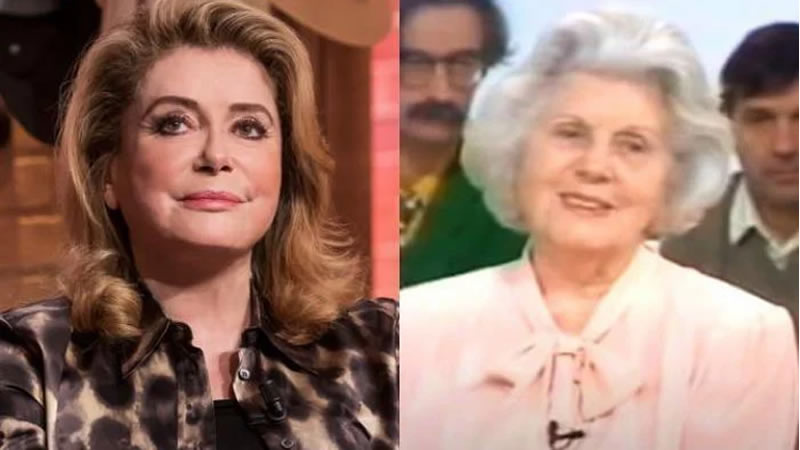 French actress Renee Dorleac, who had a decades-long career in theatre and dubbing and was the mother of screen legend Catherine Deneuve, has died aged 109, her family announced in the Figaro daily on Thursday.

Known by her stage name Renee Simonot, Dorleac died on Sunday in Paris and will be buried in the family tomb, the announcement said.

Born in the northern port of Le Havre on September 10, 1911, Renee Dorleac began her career in the Odeon theatre of Paris, where she worked for three decades.

She was also one of the first French actresses to forge a career in dubbing, becoming the French voice of actresses including Olivia de Havilland, Judy Garland, and Esther Williams.

But she chose to stop her professional career after the end of World War II and devote herself to raising her four daughters.

The first daughter, Danielle, was born before World War II as a result of her relationship with an actor whom she later left.

She had three other daughters from her marriage with actor Maurice Dorleac, who died in 1979.

Catherine Deneuve, now 77, has become one of France´s most beloved actresses for her roles in films including “The Umbrellas of Cherbourg” and “Belle de Jour.”

In her brief but glittering career, Francoise Dorleac co-starred with her sister Catherine in the hit musical “The Young Girls of Rochefort” and also starred in Roman Polanski´s film “Cul-de-Sac.”