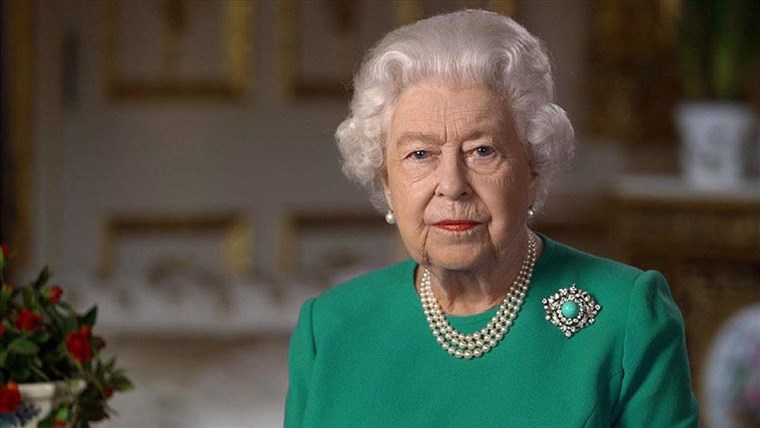 Queen Elizabeth is now a great-grandmother to eleven! With the birth of Prince Harry and Meghan, Duchess of Sussex’s new daughter, the Queen added yet another little one to her royal brood.

The Queen has not been able to meet little Lilibet ‘Lili’ Diana Mountbatten-Windsor yet, as she was born in California. The Duke and Duchess of Sussex are now living in Montecito with their son, Archie Harrison Mountbatten-Windsor, and their new baby girl.

The pandemic has made international travel difficult and, given the Queen’s age and schedule, she probably will not head to California soon. However, despite the distance, the monarch shared a sweet public message welcoming the new baby, according to a Buckingham Palace spokesperson.

The Royal Family’s social media channels also shared a note about the new baby, along with a photo from the Duke and Duchess of Sussex’s wedding day.

Lilibet, whose name is a tribute to both Queen Elizabeth and Princess Diana, was born on Friday, June 4 at 11:40 a.m weighing in at a healthy 7 lbs 11 oz. Her parents and older brother were all happy to welcome the little royal to their family. According to the statement, grandparents Prince Charles and Camilla, Duchess of Cornwall are also “delighted” about the newest addition to their brood.

Aside from Archie, the Queen’s other great-grandchildren include Prince William and Kate’s children, Prince George, Princess Charlotte, and Prince Louis, who are the third, fourth, and fifth in line for the throne, respectively.