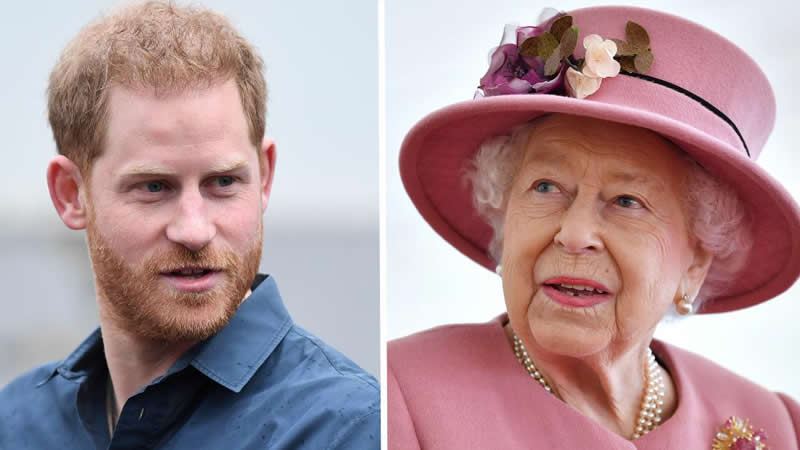 Queen Elizabeth II will be celebrating her Platinum Jubilee in 2022, which is a historical event for the Monarch.

The entire Royal Family is expected to attend the occasion, including her grandson Prince Harry who is now living in the United States. A royal author has claimed that Her Majesty wouldn’t consider the family complete without the Duke of Sussex.

Robert Lacey, the author of Battle of Brothers: William, Harry and the Inside Story of a Family in Tumult, said that Queen Elizabeth is still close with Prince Harry despite the rumors surrounding the Firm as of late

In an interview with Hello! Magazine, he claimed that the two are communicating directly over the past years, which is a “saving grace of the situation.”

“The Queen has always expressed personal sympathy and understanding and I’m sure she’d want Harry on the balcony. She would not regard the family as complete without that,” Lacey said.

The author believes that the Duke of Sussex is going to Queen Elizabeth II’s Platinum Jubilee and he’ll be accompanied by his wife, Meghan Markle, and two kids, Archie Harrison and Lilibet Diana.

He added that the children may serve as “a major route towards reconciliation.” The rift between the Sussexes and the Royal Family is something that has been long speculated.

In 2020, Prince Harry and Markle stepped down from their roles as senior members of the Firm. Their decision to leave the United Kingdom and start a new life in the US further fuelled the alleged tension between the two parties. Yet, despite what’s happening around them, it seems like Queen Elizabeth II is still in touch with the couple for the past years.

In a tell-all interview with Oprah Winfrey in March 2021, the Duke of Sussex revealed that he’s talking to Her Majesty more in the last year than he has done in the past.

He also made it clear that they have a “good relationship and an understanding,” as opposed to what other publications claimed that they aren’t on speaking terms.

Meanwhile, Prince Harry returned to the UK to attend the unveiling of his late mother’s statue, Princess Diana, on Friday, July 1. The Duke of Sussex was reportedly self-isolating at Frogmore Cottage and Her Majesty was spotted heading there a few hours after he arrived. However, Queen Elizabeth won’t be present at the said event as she will be in Scotland for other royal engagements.

Madison LeCroy – Everything you want to know about Southern Charm star