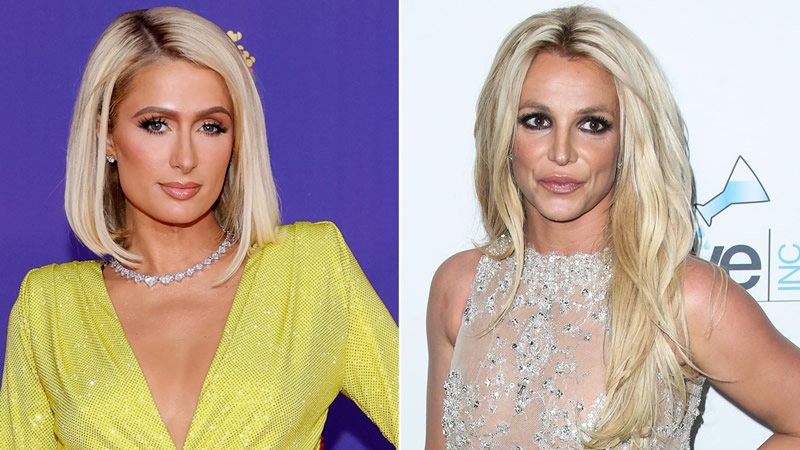 Nearly two weeks after receiving a mention by Britney Spears in her conservatorship hearing, Paris Hilton finally spoke out, siding with her friend.

In her court testimony on June 23, Spears referenced Hilton’s claims of being verbally and physically abused at various behavioral boarding schools as a teenager.

Hilton had made these revelations in her documentary “This is Paris,” which was released in September 2020, giving an account of “the worst abuse” experienced while attending Provo Canyon School in Utah.

Maybe I’m wrong, and that’s why I didn’t want to say any of this to anybody, to the public, because people would make fun of me, or laugh at me and say, ‘She’s lying. She’s got everything, she’s Britney Spears.’ I’m not lying,” she continued.

After initially keeping mum about the mentions by Spears, Hilton revealed during the latest episode of the “This is Paris” podcast this week that she completely understood where her friend was coming from.

The 40-year-old entrepreneur said she knew the pop singer did not mean it that way, adding it was only a “misunderstanding on the media’s part.”

She further defended Spears, saying she might have only intended to use Hilton’s situation as an example to emphasize her point. She also revealed how Britney’s testimony broke her heart.

“It’s so not fair but I’m so proud of her for speaking up and using her voice,” she said during the podcast.