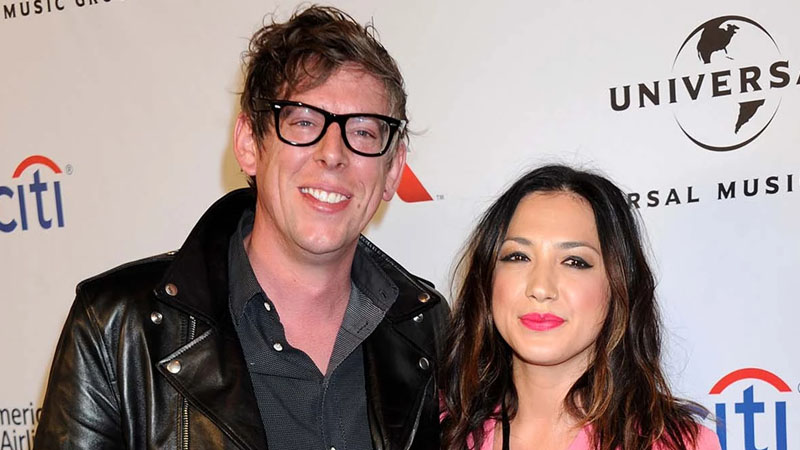 The court-approved suspension lets the musicians work on their relationship while preserving any alleged “prior misconduct” as grounds for possible divorce down the line. Michelle Branch and Black Keys drummer Patrick Carney have agreed to put their divorce proceedings on hold for six months in order to “effect reconciliation.”

As reported by People, the pair filed documents in Tennessee today (13 September) which have been signed off by a judge. They state that Branch and Carney “are seeking a suspension of the divorce proceedings in this cause to effect reconciliation.”

The suspension will last for six months, after which time they will make a decision as to whether to go ahead with the divorce. The documents also state that: “Parties may participate in counseling services to effectuate reconciliation and/or may resume living together as husband and wife and their acts and conduct in doing so shall not be determined condonation of any prior misconduct and all acts or actions by the parties prior to the entry of this order shall remain and constitute grounds for divorce.”

Branch first announced her separation from Carney, after three years of marriage, on 12 August. She said in a statement: “To say that I am totally devastated doesn’t even come close to describing how I feel for myself and for my family. The rug has been completely pulled from underneath me and now I must figure out how to move forward. With such small children, I ask for privacy and kindness.”

She was arrested on domestic assault charges later that day after allegedly slapping Carney. Those charges were eventually dismissed. Branch claimed in a later deleted social media post that Carney had committed adultery while she was “at home with our six-month-old baby.” Branch and Carney got married in 2019 and have two children.

Margot Robbie Doesn’t Even Look Like Herself Anymore—Are You Sure This Is Her?!