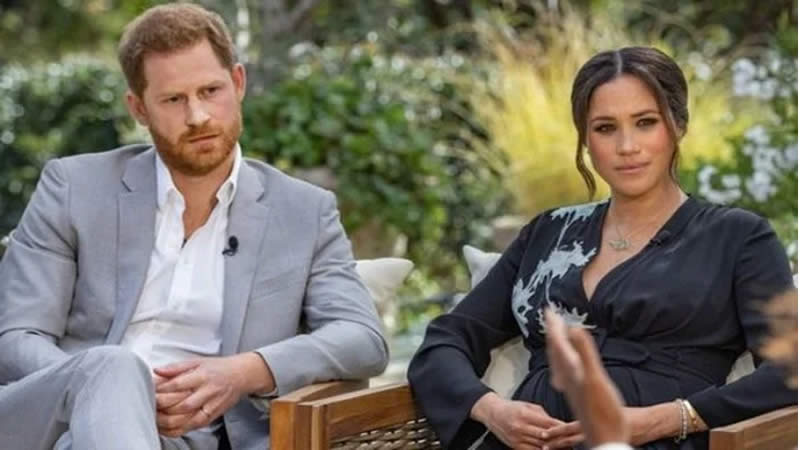 Speaking to Closer magazine, Barr said he won’t be surprised if Meghan has set her sights on achieving even bigger things.

“Meghan is 100 percent the driving force behind this power couple – she has a lot of ambition and a lot she wants to achieve.

“I fully expect them to have their own production company within five years and to be bigger than their A-list peers who are floating around Hollywood right now. I believe she’s looking to take Oprah’s crown – which is ironic, considering she’s given them a foothold in America.”

He added, “I really would not be surprised if, ultimately, Meghan has her sights set on bigger things, such as political ambitions – even running for President.”

Barr’s comments came after a royal expert said Harry and Meghan are at risk of going out of currency after their book and podcast deals. – geo.tv