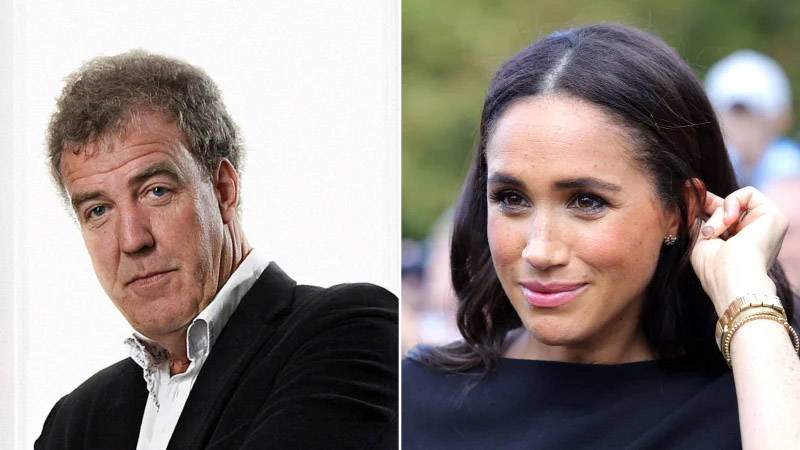 The Sun has apologized for posting Jeremy Clarkson’s harsh op-ed on Meghan Markle. Four days after removing Clarkson’s latest outburst against the Duchess of Sussex, the British newspaper issued an official apology on December 23. “Columnists’ opinions are their own, but as a publisher, we realize that with free expression comes responsibility,” the statement read. “We at The Sun regret the publication of this article and we are sincerely sorry.”

The publication also noted that Clarkson’s piece “provoked a strong response and led to a large number of complaints to IPSO, the independent press regulator.”

The article, which was originally posted on December 16, documented Clarkson’s hatred of Meghan Markle on a “cellular level.” Per People, he wrote, “At night, I’m unable to sleep as I lie there, grinding my teeth and dreaming of the day when she is made to parade naked through the streets of every town in Britain while the crowds chant, ‘Shame!’ and throw lumps of excrement at her.”

The post sparked major backlash online—including from Clarkson’s own daughter, 28-year-old Emily Clarkson. “My views are and have always been clear when it comes to misogyny, bullying, and the treatment of women by the media,” she wrote on her Instagram Story. “I want to make it very clear that I stand against everything that my dad wrote about Meghan Markle and I remain standing in support of those targeted with online hatred.”

The 62-year-old broadcaster later tweeted a pathetic non-apology and asked The Sun to delete the piece. It’s worth noting that neither Clarkson nor The Sun apologized to the op-ed’s target Meghan Markle.

Clarkson’s criticism of Markle caused backlash from the royal family. Earlier this month, Queen Camilla attended a luncheon with Clarkson and Piers Morgan. Following the Firm’s outrage, Yahoo News UK says that the Palace “refuses to condemn” Clarkson and is instead angry on Camilla’s behalf.

5 Reasons to Buy Australia Made Sunscreen in 2023