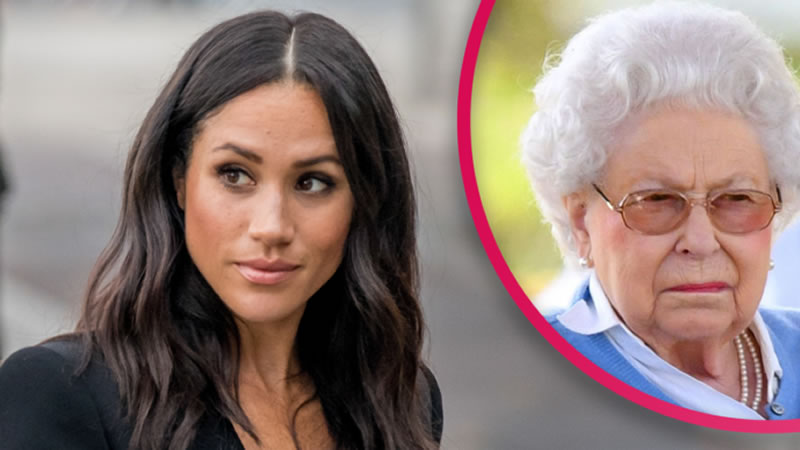 The Meghan Markle bullying claims are expected to come to a head with a “brutal showdown” with the Palace, it’s been reported.

A complaint was made against the Duchess of Sussex in October 2018, when she and Prince Harry were living at Kensington Palace.

A leaked emailed claimed that Meghan drove two personal assistants out of the household. It’s claimed she also undermined the confidence of a third member of staff.

A rep for Meghan has denied the claims.

Meghan Markle bullying claims – what’s the latest?
Meghan is expected to issue a complete rebuttal of the allegations. She’ll also demand Buckingham Palace hands over a “point-by-point” breakdown of the claims, it has been reported.

The Mirror reports the duchess is yet to be interviewed over claims of a “toxic” workplace.

However, it’s claimed “at least 10” former staff members are “queuing up” to assist an independent inquiry set up in the wake of the claims.

The review of working practises at the palace began in March, conducted by an independent law firm.

Findings were expected to be announced in the annual Sovereign Grant report, out tomorrow (June 23). However, as the probe is ongoing, it may now be delayed till next year.

Meghan heading for ‘brutal showdown’
A source close to the inquiry said: “The feeling is this is heading for a brutal showdown between the Duchess of Sussex who is understood to be disputing all allegations labelled against her.

“The Palace is taking each and every allegation very seriously and wants to get to the truth of the matter and ensure those speaking up deserve to be heard.

“But Meghan is adamant the staff were not up to their job and could not deal with the pressure of working for her and understanding how she wanted things to run.”

So what has the palace said about the bullying allegations?
Back in March, it was claimed that Meghan felt “saddened” by the bullying claims.

Buckingham Palace, meanwhile, said it was “very concerned about the allegations” as it launched the inquiry.

7 Must Have Accessories For Your Wardrobe