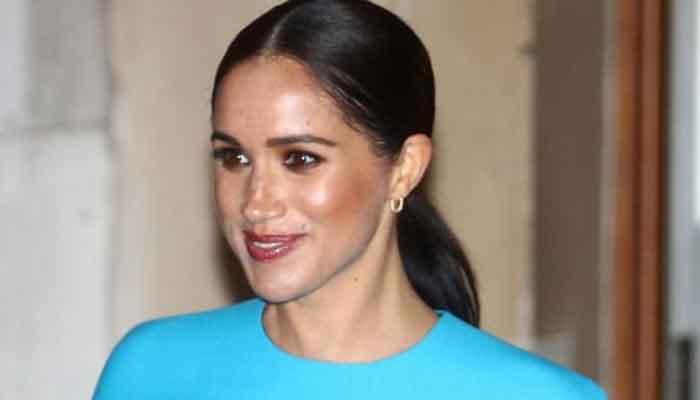 Meghan Markle and Prince Harry‘s interview with Oprah Winfrey has been a hot topic this last week. The world sat down and heard the numerous allegations and revelations made by the Duchess against the royals. While many are still pondering over the facts presented by Meghan, everyone was quite confused to discover that the palace staff took away her driving license and passport.

If you missed it, Meghan said: “When I joined that family, that was the last time, until we came here, that I saw my passport, my driver’s license, my keys. All that gets turned over,” Meghan stated, adding that she did not get her items back until she returned to the States.

Now, a royal historian is explaining the move by the Palace to those that have questions. “Meghan had to hand in her driving license under security rules,” Robert Lacey, a historian, confirmed to the BBC. “If she went out driving on her own, she would not be protected.”

Robert Finch, chairman of The Monarchist League of Canada, added that “one assumes that royals’ valuable personal documents are kept in a safe or safes — under the eye of the overall palace security.” “Sounds as if it fitted Meghan’s narrative of being trapped and isolated, but [that] really was routine,” he added. “Probably anything would be accessible to her if she wanted it.”

If you missed it, Meghan Markle and Prince Harry had quite a few bones to pick with regards to the royal family during their candid interview with Oprah Winfrey as no controversial topic was off-limits. From Meghan’s mental health struggles with ‘The Firm’ offering next to no support to Prince Harry revealing that he was financially cut off by his family in the first half/quarter of 2020, the couple bared their heart and soul to Oprah.

Miracle as girl, 17, missing since 2019 manages to send secret cry for help to friend

This is the new long-term COVID-19 symptom you could get, warns study