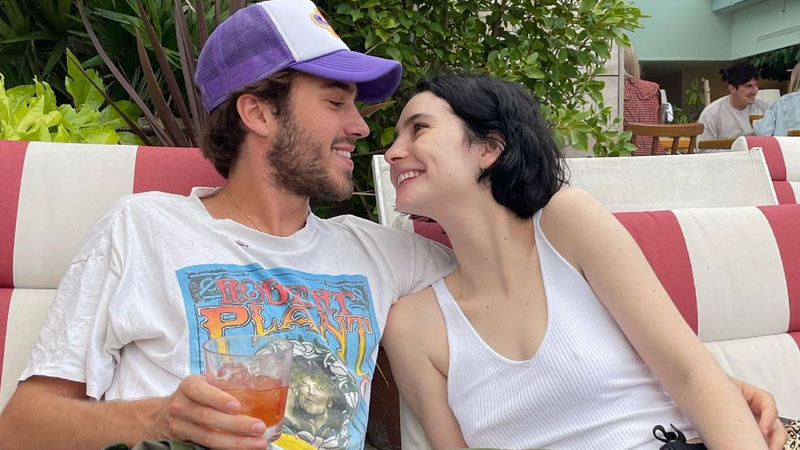 Meadow Walker after confirming her relationship with actor Louis Thornton-Allan last month has now taken a major step as the duo seemingly got engaged recently. In an Instagram post shared by Walker on Monday, Meadow could be seen enjoying some pool time and when the camera zoomed in, she was seen flaunting a ring on her finger. While Meadow didn’t leave a caption on her post, she did receive congratulatory messages from her friends in the comments.

In the video shared by Meadow, she could be seen holding up her hand in front of her face and showing off the gorgeous diamond ring as she smiled into the camera. While Meadow simply captioned the post with heart emojis in the comments, celebs such as Nicol Petlz left heart emojis. Also, model Nadine Leopold commented saying, “Omg congrats” on Walker’s post.

Meadow and Louis recently confirmed their relationship on social media after the actor posted a photo of the two in a cozy pose on his Instagram account in July. Meadow also referred to him as “My love” in the comments of the photo, thus confirming their romance.

While Meadow’s friends have been quick to send their congratulatory messages on her engagement, her Fast family is yet to react to the same. After the passing of her father, Paul Walker, his daughter has been known to have been extremely close to his Fast and Furious co-stars, mainly Vin Diesel and his family.

Ahead of the release of the franchise’s recent release, F9, Meadow had even shared a photo along with Diesel and his daughter and captioned it as “family.” Meadow also attended the red carpet premiere of the film that was held last month.