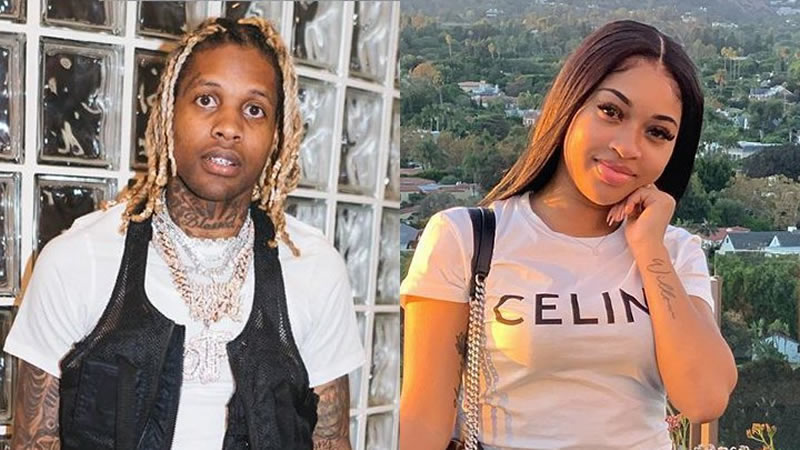 Rapper Lil Durk and his girlfriend India Royale were the victims of a home invasion that took place at the “Back in Blood” artist’s Atlanta-area home. The incident took place on Sunday morning around 5 a.m. and reportedly ended with the two parties exchanging fire.

TMZ reports no injuries were reported and no arrests have been made yet. The number of people who allegedly entered his home illegally remains unknown.

Police say the intruders fled the scene after the shooting took place and remain at large. A representative for the rapper declined the outlet’s request for comment. The Georgia Bureau of Investigation asks anyone with information to come forward.

News of the incident comes after DJ Akademiks shared of the invasion and shooting at Durk’s home (which is reportedly located inside a gated community) on his Twitch live stream.

“Lil Durk’s house, or residence, in Atlanta, had heavy police presence and was possibly raided due to an investigation about a shooting and other crimes …” Akademiks said during the streamed episode.

“[Neighbors] said there was an alleged shooting around where he lived at. By the way, this whole thing—to be fair—they say since it happened close to his house … they called him the victim. His neighbors, his HOA association, people that live in that neighborhood have reported it to me.”

Durk’s older brother DThang died in June of this year outside of a Chicago nightclub. He was reportedly shot in the head and died instantly. DThang, who was also a rapper, was mourned by multiple prominent figures like Dreezy and 147 Calboy on social media.

147 Calboy responded to the loss, tweeting, Dthang it’s was always love when ya saw me.” His death came just after Durk’s friend and frequent collaborator King Von was shot and killed in an altercation that took place outside of a downtown nightclub in Atlanta.