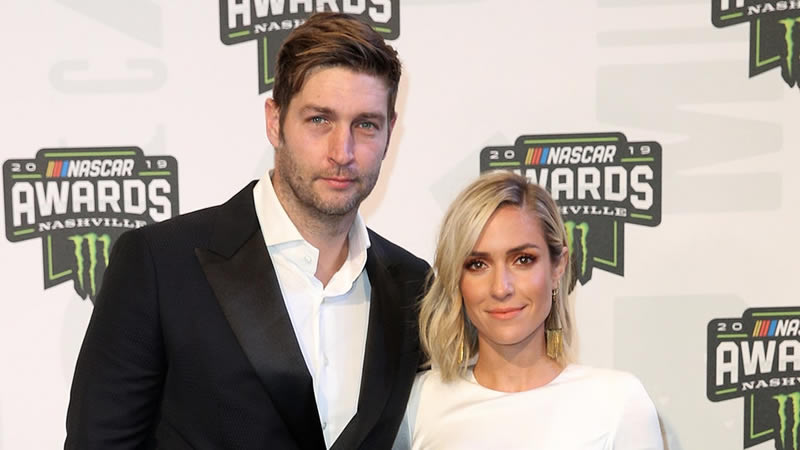 Kristin Cavallari is confident that she made the right decision in splitting from her ex, Jay Cutler. Cavallari and Cutler, who share three children together, first announced their split in April 2020 after 10 years together.

But in a new interview with Off the Vine With Kaitlyn Bristowe, The Hills star, 34, said that she and her ex decided to go on a few dates after the initial split to see if the spark was still there.

The dates ultimately helped Cavallari to feel secure in her decision to split from her husband.

“I just decided I didn’t want to be in a toxic relationship anymore, and I had to break it off,” she said. “But that’s made it hard and made me sit here and question it for a few months. But going back and dating him a little bit, made me reaffirm, like, ‘No, I know I’m doing the right decision.'”

Calling the split the “best decision I’ve ever made,” Cavallari thinks it will benefit her three kids — Camden, 9, Jaxon, 7, and Saylor, 5.

“I come from divorced parents. I was like, ‘I don’t want my kids growing up and thinking this is a good relationship,'” she said of her marriage to Cutler. “I got to see my mom remarry and be in a good relationship so I know what one was. I wanted my kids to see me happy. I just did. And they’re better off. They’ve adjusted really well.”

As for where her relationship with Cutler is today, Cavallari said, “It’s a roller coaster… the co-parenting thing is hard… This is what I’ve said to my friends, ‘If I didn’t have kids with Jay, I would never talk to him again, but now I have to talk to him a lot.'”

As for her current dating life, Cavallari wasn’t particularly positive on that front.

“There’s a very specific kind of guy I’ve been attracting lately — narcissist,” she said. “And I’m like, I’m breaking this f**king cycle.”

Since her split, Cavallari has been linked to comedian Jeff Dye and country singer Chase Rice.

8 Good Food That Every Woman Should Have While Pregnant

Lizzo Breaks Down in Emotional TikTok, Says She Feels Like a ‘Burden On Everyone’