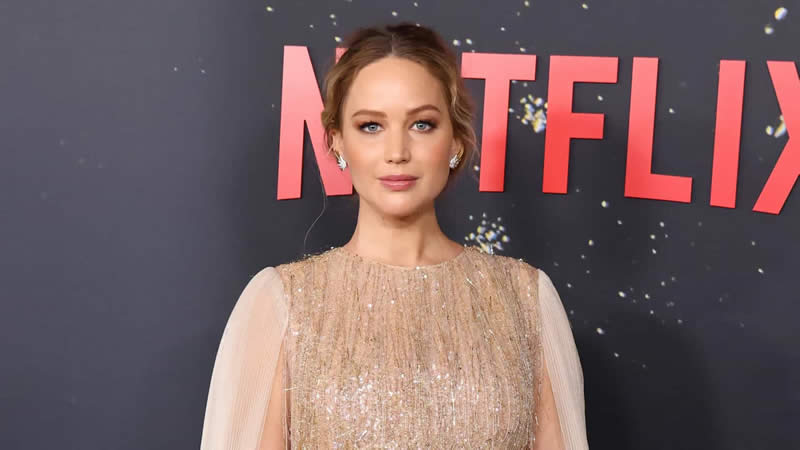 The Don’t Look Up actress is famous for her versatile acting but she is also known for her clumsiness.

Oscar 2022 was a memorable event. Hollywood actor Will Smith smacking comedian Chris Rock on the stage after the latter made a joke about Smith’s wife’s alopecia condition will certainly go down in show time’s history books. However, this is not the first bizarre moment in Oscars history. Jennifer Lawrence too once made headlines.

The Don’t Look Up actress is famous for her versatile acting but she is also known for her clumsiness. Back in 2013, the actress won the academy award for Best Actress Oscar for Silver Linings Playbook. When she went up to receive the award she tripped.

Jennifer Lawrence also received a standing ovation for her award. But she felt that they were doing so because they felt sorry for her. Later she also spoke about her embarrassing moment in W magazine’s annual movie issue via Vulture and explained exactly why it happened.

I thought, Why is ‘cakewalk’ stuck in my head? And then, as I started to walk up the stairs and the fabric from my dress tucked under my feet, I realized my stylist had told me, ‘Kick, walk, kick, walk.’ You are supposed to kick the dress out while you walk, and I totally forgot because I was thinking about cake! And that’s why I fell.”

Meanwhile, American comedian Amy Schumer made comments about Lawrence’s weight at the Oscars and that did not go down well with netizens. The comedian said, “I guess Academy Members ‘don’t look up’ reviews. Wait a minute — I loved that movie. Jennifer Lawrence was amazing in it, even though she did gain some weight this year.”

Jennifer welcomed her first child with her husband Cooke Maroney in February 2022. This explains much of the weight gain that the comedian was referring to. Many users called out people who were posting about the Will Smith-Chris Rock drama and not addressing other parts of the awards function.