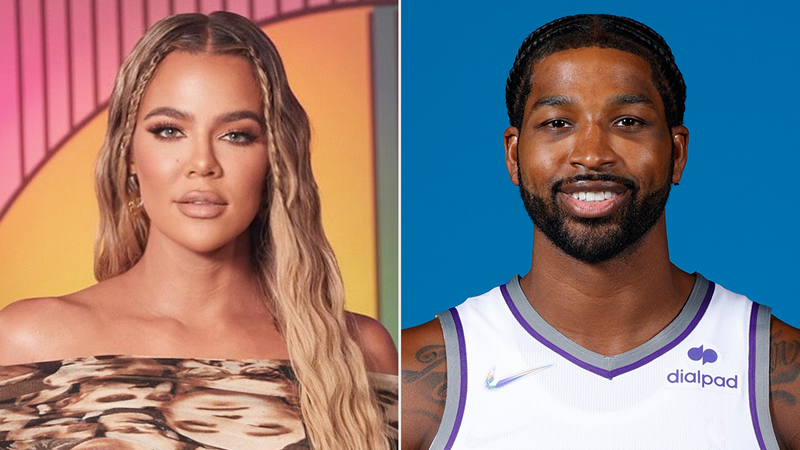 Two months after Tristan Thompson confessed he fathered a kid while he was in a relationship with Khloé Kardashian, the reality star addressed if the drama would be included on her family’s forthcoming Hulu series, The Kardashians.

The Kardashians, which will premiere on Hulu in April, will chronicle the newest chapter in the lives of Khloe, Kim, Kourtney, Kylie, Kendall, and Kris after the conclusion of Keeping Up With The Kardashians.

Fans won’t have to wait long to find out how Khloe, 37, handled the news that her then-boyfriend Tristan, 30, had a kid with personal trainer Maralee Nichols.

Khloe teased what’s to come, saying as per Variety, “I wish I never had to talk about that because it’s not a fun thing to talk about. But it is part of my journey in life, so we will see it on the show.”

However, the NBA player acknowledged his fatherhood in a public apology issued in January, on his Instagram, one month after Nichols, 31, filed a child support lawsuit against him.

Thompson apologized explicitly to the Keeping Up With the Kardashians alum in a second post writing at the time, Khloé, you don’t deserve this,” he wrote as per US Weekly.

Meanwhile, The Good American creator and Thompson, who began dating in 2016, called it quits for the second time in June 2021 after reconciling the previous year.