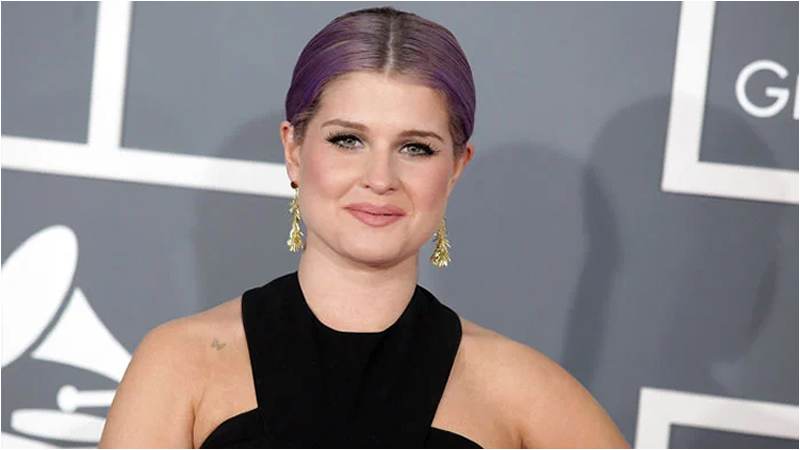 Kelly Osbourne just revealed that she relapsed after nearly four years of sobriety. The TV personality opened up on a recent episode of “Red Table Talk,” sharing that she had a glass of champagne in April 2021, which then snowballed into drinking “bottles” a day.

“I was alone, sitting by a pool and waiting for somebody to come to have a meeting with me,” she explained to the talk show hosts, Jada Pinkett Smith, Willow Smith, and Adrienne Banfield-Norris. “And I saw this woman and her husband had a glass of champagne. It looked really nice and I was like, ‘I can do that, too.’ And the next day, I had two glasses. And the day after that, it was bottled.”

The pandemic has been a stressful year for everyone – celebrities included. Osbourne is not the first celebrity to share a story of relapse during this time.

Last summer, Dax Shepard revealed that he had relapsed after nearly 16 years. And earlier this year, comedian John Mulaney announced that he was checking himself into a short-term rehabilitation program after relapsing during the pandemic.

On “Red Table Talk,” Osbourne also opened up about the origins of her addiction. She said that she started using as a teenager, and it led to a lifelong battle against drug and alcohol addiction.

She had been prescribed Vicodin at age 13 when she was recovering from having her tonsils removed. Osbourne revealed that taking the drug made her feel at ease from her insecurities.

“It felt like lief gave me a hug,” she said on the talk show.

Osbourne also shared that several difficulties in life caused her addiction battle to worsen. These include her mother’s cancer battle, and a near-death experience her father suffered after an ATV accident in 2003.

Despite her battle, Osbourne has been on a journey to improving her health over the past few years. The celeb recently shared a weight loss milestone – she shed a shocking 85 pounds and completely tranformed her look.

Florence Pugh & Zach Braff ENGAGED after whirlwind romance? Former spotted with a ring on THAT finger!