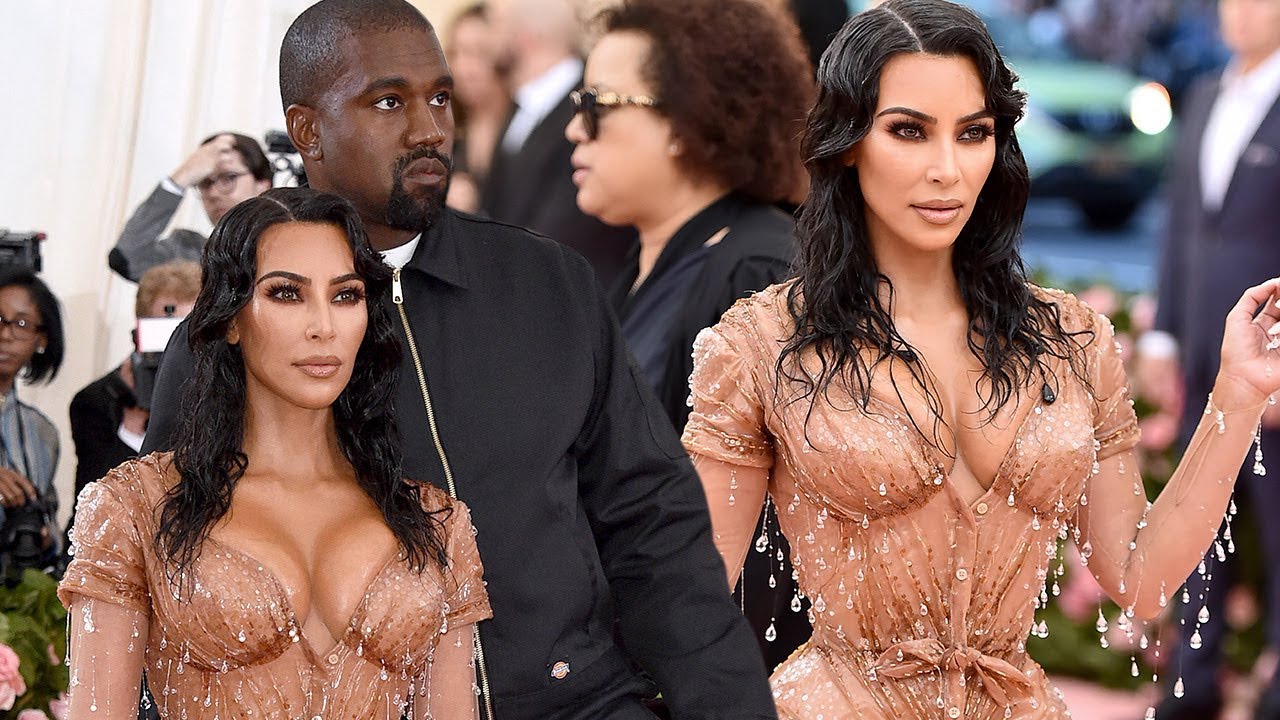 Kanye West agrees with Kim Kardashian West that they should have joint custody of their four children and neither of them need spousal support, according to new divorce documents.

Kanye West’s filing was virtually identical to Kim Kardashian West’s original petition, agreeing that the marriage should end over irreconcilable differences, and that the two should share custody of their children: North, age 7, Saint, age 5, Chicago, age 3, and Psalm, who turns 2 next month.

And like Kim Kardashian West’s filing, Kanye West’s asks that the court’s right to award spousal support to either person be terminated.

According to Kardashian West’s Feb. 19 petition, the two have a pre-nuptial agreement, and under it they kept their property separate throughout their marriage.

The divorce filings bring an impending end to one of the most followed celebrity unions in recent decades, between the 40-year-old reality TV superstar Kim Kardashian West, and the 43-year-old rap and fashion mogul West.

It was the first marriage for Kanye West and the third for Kim Kardashian West, who has not asked the court to change her name back to just Kardashian, though she may still do so during the divorce process.