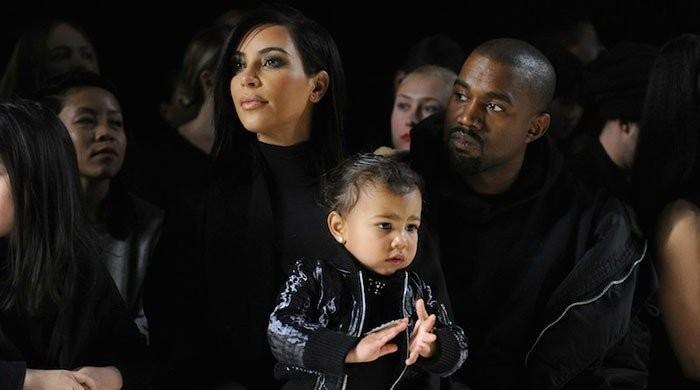 Kim Kardashian and Kanye West’s divorce appears to be getting finalized as the two have reportedly stopped seeking marriage counselling.

As per the latest intel on the former couple, the rapper is all set to talk to his lawyers this week, as reported by People.

A source told the outlet and Kim and Kanye have “stopped” going for marital therapy and the 43-year-old Grammy winner is “talking to divorce lawyers this week.”

Earlier it was reported by Entertainment Tonight that despite seeking therapy, the couple was not making much “headway” as the relationship had run its course.

“The couple has tried to work on their relationship for a while but find it hard to get on the same page. They haven’t lived together for some time and have been focused on their separate businesses and work while keeping their children’s happiness at the forefront,” said the source.