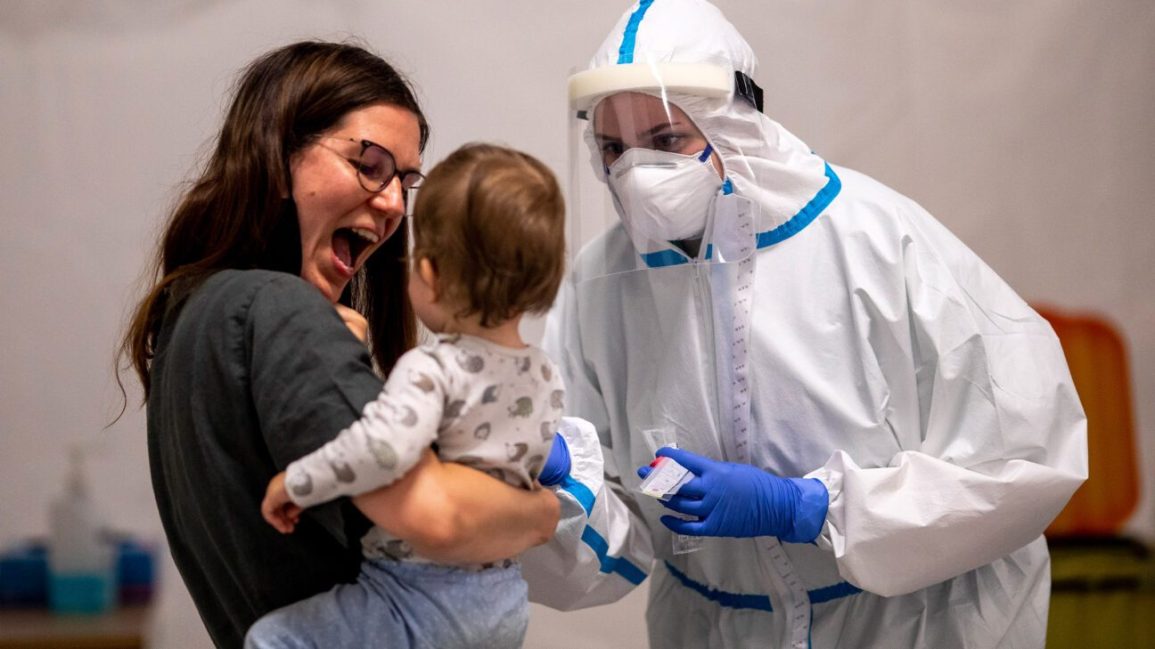 Joy Behar returned to The View on Monday, November 23, after her absence on Friday, but Whoopi Goldberg was missing in action. As a result, Behar was tasked with filling in for Goldberg while the show’s moderator dealt with some behind-the-scenes drama.

Behar kicked off the program by revealing that Goldberg was dealing with technical issues that the show was working to resolve. That is the same problem that ABC’s top-rated daytime show was forced to deal with Thursday, November 19, when both Behar and Sunny Hostin were nowhere to be seen at the start of the episode.

‘THE VIEW’ HOSTS BAIL AFTER OFFSCREEN DRAMA AS WHOOPI GOES LIVE WITH JUST SARA HAINES
Unlike Thursday, when Hostin and Behar were missing for five and ten minutes, respectively, Goldberg’s absence lasted less than a minute. The speed at which this technical problem was solved made it seem as though this might be some sort of joke as to what happened last week, but a spokesperson for the show assured OK! it was technical difficulties.