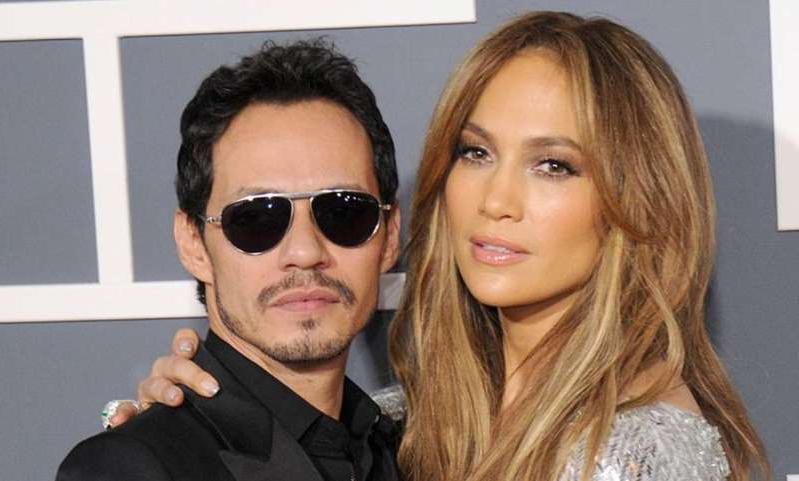 Jennifer Lopez‘s marriage to Marc Anthony ended in divorce in 2011, now the Jenny From the Block hitmaker has opened up about the relationship and made a surprising revelation.

The star, 51 – who has remained on good terms with the father of her twins, Max and Emme – tied the knot with the singer in 2004.

Although they are proud parents to their 12-year-old children, Jennifer admitted she wasn’t in the best place during the period they were together.

“I remember when I was going through therapy at the beginning, you know, kind of in my late 30s,” she said during the first episode of Coach Conversation.

“There was a lot of talk about loving yourself and I was like, ‘I love myself’. But obviously, I was doing all these things in my personal relationships that didn’t seem like I was loving myself, but I didn’t even understand the concept of it.

While Jennifer didn’t specifically say that her lack of self-love was during her romance with Marc, the timing fits, since she was 34 when they got married in 2004.

Jennifer is now engaged to Alex Rodriguez, and while they had to postpone their wedding twice, because of the coronavirus pandemic, they’re hopeful they’ll be able to walk down the aisle soon – and it’s likely Marc will bear witness.

The duo successfully co-parent the children they have together and the multi-faceted star says their relationship is strong.

“There’s a reason we’re not together, but we’re great friends and we’re parents together,” she said during an appearance on The View.  “We met working, and that’s where we’re really magical, when we’re on stage together, and so we leave it there. That’s it.”