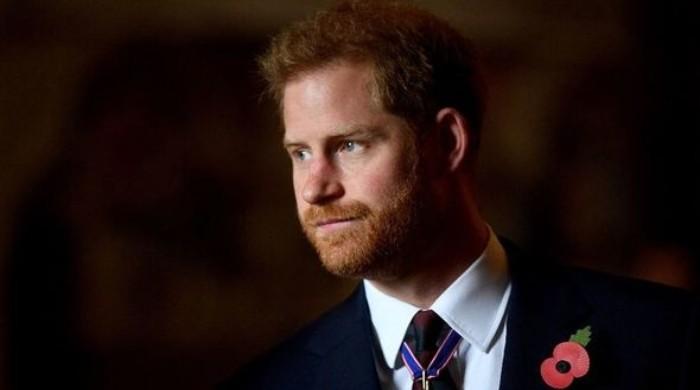 Prince Harry has been issued a grave warning from angry Britons back home, after he made a bold move by passing a statement on the US Capitol riots by pro-Tump supporters.

A poll conducted by Express UK found out that 83% of the people thought the Duke should not have made such remarks about the ‘violent extremism’ that happened during the incident.

Only 16 percent of the responded supported Harry’s decision to speak out in such a decisive manner.

While a second one wrote, “He kept his mouth shut during BLM violence and destruction of public and private property so he should’ve kept it shut here as well.

A third user blasted, “Strange that members of the royal family are now so keen to comment on globalist, woke, left-wing narratives.”

Britney Spears immediately regrets after getting a new tattoo