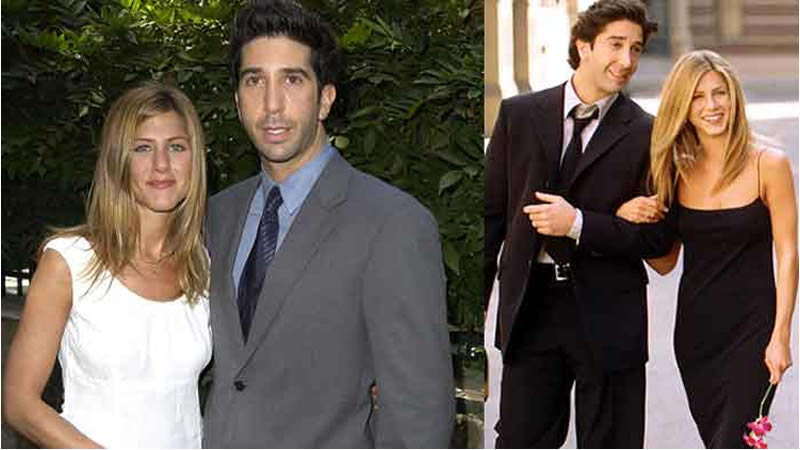 Jennifer Aniston shaded more light on her relationship with Friends co-star David Schwimmer, saying she never slept with him.

Aniston and Schwimmer revealed last month that they had a crush on each other early in the series. Their fans all over the world had their hearts crushed after finding out that the famous Ross Geller and Rachel Green chemistry actually stemmed from the real feelings for each other.

They left fans shocked when they opened up on their secret feelings for one another on the Friends Reunion and said that nothing ever came of the romance as they were always in relationships with other people – much like their characters.

Speaking to Howard Stern in his SiriusXM show, Aniston was asked if the pair ever “banged”.

The 52-year-old actress, who was on the show with Friends alumni Courteney Cox and Lisa Kudrow, denied ever sleeping with her co-star, saying she would ‘proudly admit’ to ‘banging’ David Schwimmer if it happened.

Jennifer Aniston explained again that the pair channeled their feelings for one another into Ross and Rachel, which certainly gave the audience the romance story they desired.

Should rare cases of heart inflammation put your COVID-19 vaccine plans on hold?

Miley Cyrus Wants To Hook Up With Zac Efron To Get Back At Liam Hemsworth?