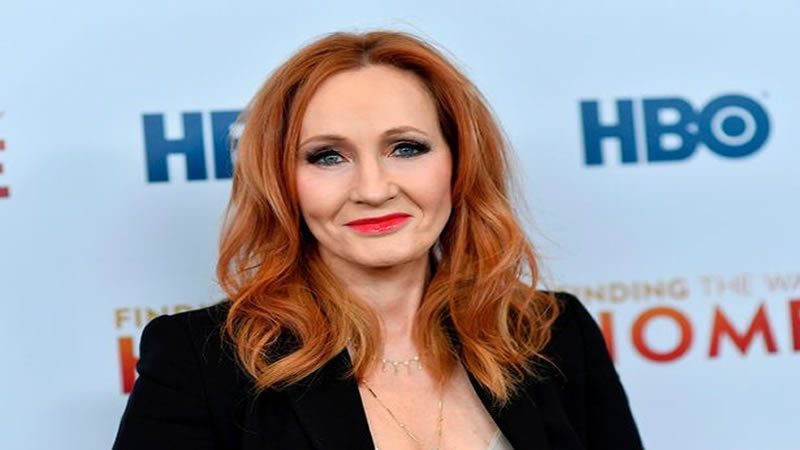 courtesy via the mirror

JK Rowling has slammed three trans activists for trying to ‘intimidate’ her by demonstrating outside her house and then posting a picture of her address on social media.

The author, 56, has been accused of transphobia after mocking an online article in June 2020 that used the terms “people who menstruate” instead of “women.”

However, she then defended herself against the allegations in a powerful essay, but has continued to face criticism. As per Daily Mail, last Friday, three campaigners stood outside Rowling’s Edinburgh house while carrying pro-trans banners in the latest round of the dispute.

The author’s address could be seen clearly in the backdrop of a picture of the campaigners that was extensively circulated on Twitter. In her tweet, Rowling slammed the three, accusing them of doxxing her and attempting to punish her for ‘speaking out for women’s sex-based rights.’

Rowling also said that she has gotten so many death threats as a result of the transgender debate that she could ‘paper the house with them.’ She further urged people to delete retweets of the images of her home.

She also uploaded a lengthy list of women, including Labour MP Rosie Duffield and lawyer Joanna Cherry, who she claims have faced similar “campaigns of intimidation” and have been “hounded on social media.”

Interestingly, Holly Stars, one of the activists, claimed she subsequently withdrew the picture after receiving hateful comments on social media. According to the Daily Mail, all three have subsequently deactivated their Twitter accounts.

“Yesterday we posted a picture we took at JK Rowling’s house,” wrote the trans rights advocate, who is also a drag queen and star of the Amazon Prime documentary “Holly Stars: Inspirational.” She added, “While we stand by the photo, since posting it we have received an overwhelming amount of serious and threatening transphobic messages so have decided to take the photo down. #transrightsarehumanrights. Love to our trans siblings.’

Dior Heads to the Caribbean With Pop-up at Cheval Blanc St. Barths