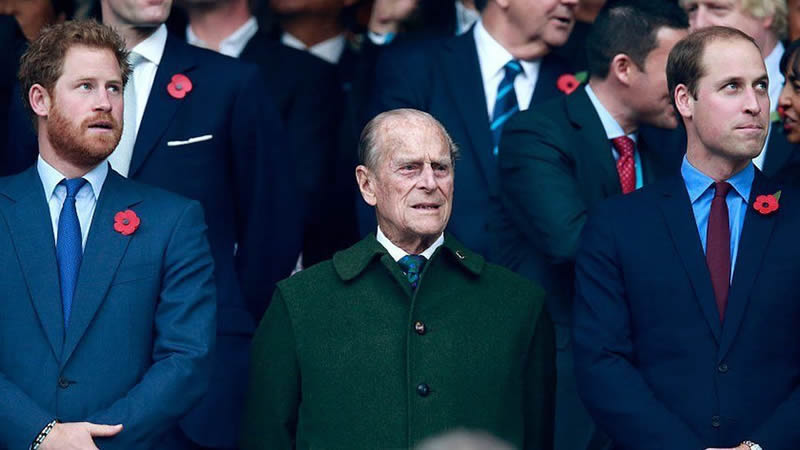 Prince Harry has been isolated from his family since he moved to the United States, but royal experts believe he may be attempting to fix the broken bonds between himself and his family.

It was reported earlier this year that experts are unsure if Queen Elizabeth will ever get to meet Harry’s daughter Lillibet. However, Harry has revealed now that he plans to attend her Platinum Jubilee in June. At this time, it’s not clear if Meghan Markle and their children will attend.

In the past, Harry has cited a lack of security as his main reason for not returning home more often, but he and Meghan stopped in Windsor on their way to the Netherlands for the 2022 Invictus Games.

Harry’s visit to Windsor was an attempt to mend familial relationships. He wants to be in a better place with his family in time for the Platinum Jubilee in June.

Royal experts Katie Nicholl told ET that Harry wants to use a mediator during family conversations, particularly to try to mend his relationship with his brother, William. Harry seems to be on friendly terms with Charles at this time, but William has been harder for Harry to mend things with.

Nicholl revealed, “I’m hearing that he wants to be over here for the Queen’s Platinum Jubilee celebrations in June. I think, possibly, that suggestion of a mediator is probably less the relationship with his father because his father is open to wanting to sort things out.”

While Harry was visiting Windsor, William and Kate celebrated Easter with a ski trip in France.

Is Prince William avoiding Prince Harry?
Nicholl explained that she did not believe that Prince William planned to be absent for Harry’s visit, but rather “William and Kate have a limited period of holiday” and that “over Easter; they wanted to take the children skiing.”

She added that she believed it wasn’t clear that William wasn’t going to change his plans or cut his holiday short just to see Harry once Harry’s plans were confirmed.

However, last year, William had a party celebrating the Princess Diana statue and did not invite Harry to the event, although the two can be seen with the unveiled statue. Since William didn’t invite his brother to an event thanking those who worked to honor their mother, Nicholl believes this indicates how tense their relationship is.

Despite not seeing his brother, Harry’s visit to Windsor was still an attempt to fix relations and see his family. Meghan and Harry reportedly met with Queen Elizabeth, but few details of their meeting are known at this time.

Harry and Meghan’s visit to Windsor was their first visit to the UK together since they left the royal family in 2020.

Why Are Bone Bruises So Painful?