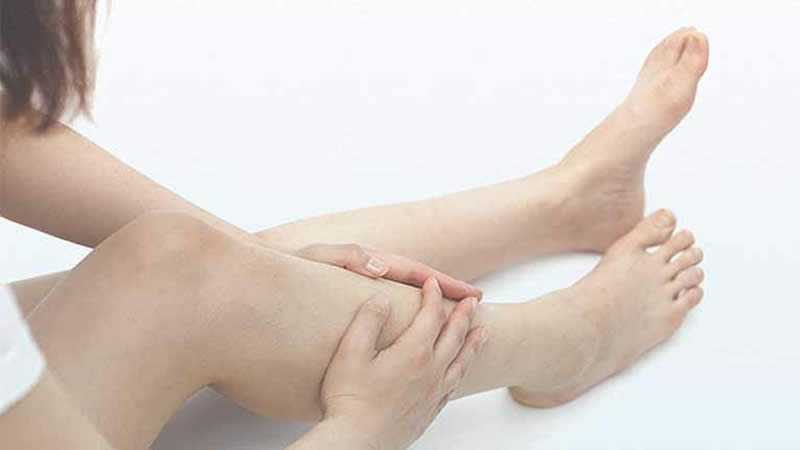 When many people think of a bruise, they likely imagine the blue or black spots that appear on the skin after some type of injury. However, it is possible to bruise a bone, and they are much more painful than your average skin bruise.

According to Saint Luke‘s, a bone bruise, also known as a bone contusion, is an injury to the bone. Any type of bone can be bruised, and there’s no age limit on who can bruise a bone. With bone contusions, there may be other injuries to nearby tissues or ligaments.

Bone bruises can leave behind some of the same symptoms as skin bruises, including pain and discoloration of the area. WebMD reports that symptoms of a bone bruise include stiffness and swelling in a nearby joint or a hard lump under the skin.

The severity of a bone bruise plays a role in how long it will take for the injury to heal. The healing of bone bruises can take anywhere from weeks to months.

Bone bruises occur for a number of reasons that vary from person to person. They happen after a traumatic event occurs, like a sports injury or car accident.
According to Medicine Net, the reason bone bruises are so painful is that when a direct injury to the bone occurs, bleeding and inflammation are possible. While a bone bruise isn’t the same thing as a bone fracture, particles of the bone are compressed, making the whole bone more vulnerable to a fracture.

Medical News Today reports that rest, ice, compression, and elevation can help reduce swelling and pain. Unless your doctor states otherwise, you may want to take pain medicine and wear a brace if possible to help limit movement to the injury.

You may have already had COVID-19 if you feel like this, says Fauci

New outright signs that New COVID-19 strain has caught you

FDA alert: if you have this common snack, don’t eat it, throw it away