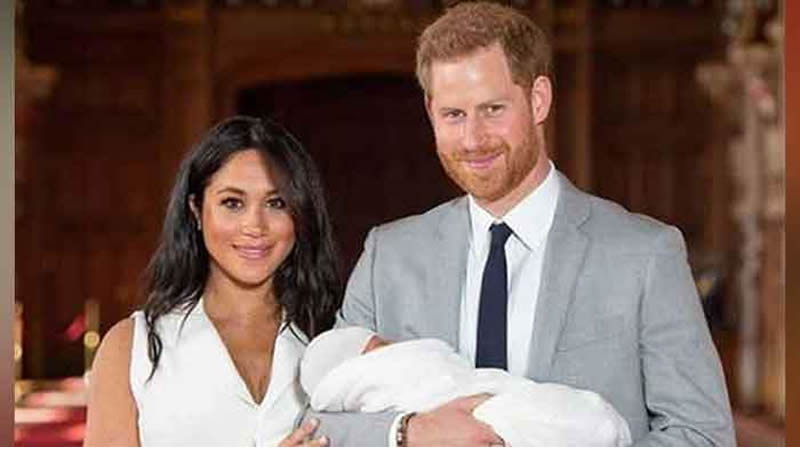 Prince Harry and Meghan Markle’s during their explosive interview with Oprah Winfrey made one of the biggest revelations as they spoke about a royal family member who made racist remarks about Archie during his birth. While Harry and Meghan mentioned that it would be too “damaging” to name the royal who made those remarks, more details about the same have now been mentioned in the biography, Finding Freedom.

As per Page Six, the royal couple did consider naming the person behind racist remarks on their Oprah interview but opted out to do so. During the interview, the Duke and Duchess of Sussex revealed that the unnamed person asked “how dark” their unborn child would be. Reacting to which Harry had said, “That conversation I’m never going to share, but at the time, it was awkward; I was a bit shocked.”

According to Page Six, Finding Freedom made a remark made by a Buckingham Palace staffer about the racism allegations against the family and said, “There is a feeling that if it’s ignored it will go away, but surely by now they should have learned that never happens?”

It has also been suggested in the book that Queen Elizabeth did not watch the much-talked-about Prince Harry and Meghan Markle interview. The book also reportedly mentions Meghan Markle finding the Oprah interview “liberating.”

While there had been ample speculations about which royal family member made the controversial comments regarding Archie, it has been clarified by Oprah that Prince Harry had specifically shared that it was not his grandmother or grandfather who made the remarks.

Every Girl Needs To Know These 7 Things About Her Husband