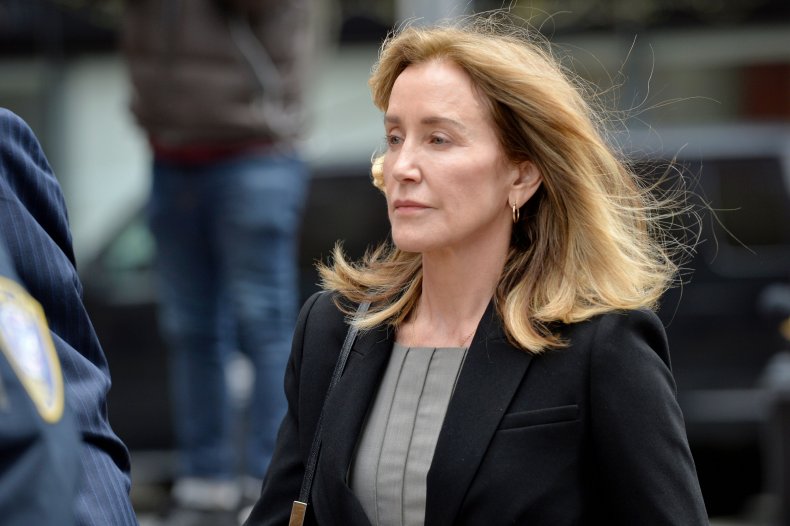 The American Crime actress has landed her first acting gig since the college admissions scandal in 2019.

She is set to appear on ABC, on a baseball based comedy show which is currently unnamed. Huffman will be playing a character named Susan Savage along with her co-star Zack Gottsagen from the movie The Peanut Butter Falcon.

Gottsagen will play the actress’s son, who has Down syndrome and is a baseball fan, according to Deadline.

Meanwhile, Full House actress Lori Loughlin is all set to be freed from jail herself next month, to spend time with family in daughters and husband  Mossimo Giannulli.

She served a two-month sentence for her involvement in the college admissions scandal.