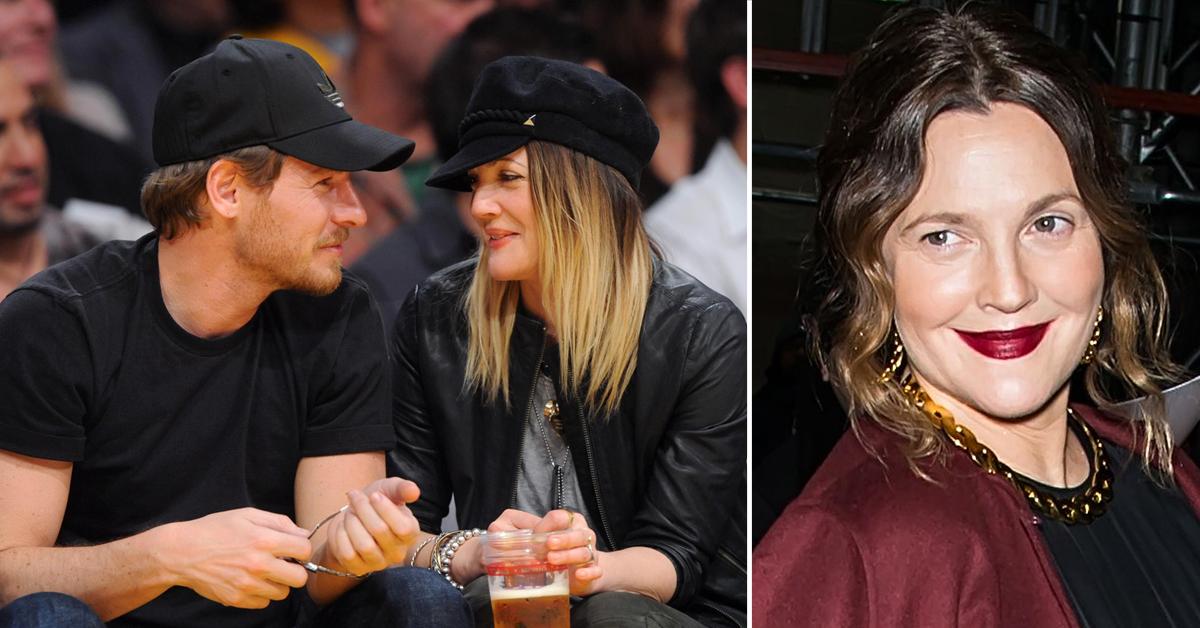 Drew Barrymore has said she’s swearing off men — and a friend insists it’s because she’s hung up on her former hubby, Will Kopelman!

The talk show host, 46, and art director, 42, ended their four-year marriage in 2016. But Barrymore has still been “privately pining” over him dishes the pal, noting that Kopelman’s January engagement to Vogue fashion director Alexandra Michler, 33, did little to deter her feelings.

“Drew gushes about how thrilled she is for him, and it’s true — she wants him to be happy — but the fact is, she’s never gotten over the divorce,” the OK! source says.

While the star and Kopelman have been amicably co-parenting their kids, Olive, 8, and Frankie, 6, “it’s bittersweet for Drew because she keeps replaying the good times in her head and starts regretting giving up on their relationship,” the pal spills.

As for tying the knot again, “Drew doesn’t even want to date because she thinks she’ll never find anyone like Will. Her friends would love to see her happy and fulfilled, but that’s not going to happen until she can let him go!”

The two of them “still talk every day,” says the friend. “So it’s hard for her to get him off her mind.”

It’s not that Barrymore isn’t looking for love with someone else — she even revealed she gave dating apps a try! However, the actress soon realized that the modern way of finding love wasn’t for her.

“Here’s my feeling about dating apps. I finally just discovered this. First of all, when I got divorced, I was so devastated for so many years, I could not even fathom I don’t know what it was, but it’s not my generation,” she told Dr. Oz on the February 15 episode of his daytime talk show. “It’s too modern, it felt cold, I felt exposed, I felt vulnerable.”

Barrymore decided to give the apps a try after she found herself binge-watching Bridgeton amid the ongoing pandemic.

“I was like, seems like nobody is going to meet each other the old fashioned way, and I said, I’ve got to be more open to this modern world,” she explained at the time. Maybe she needs to start swiping again!