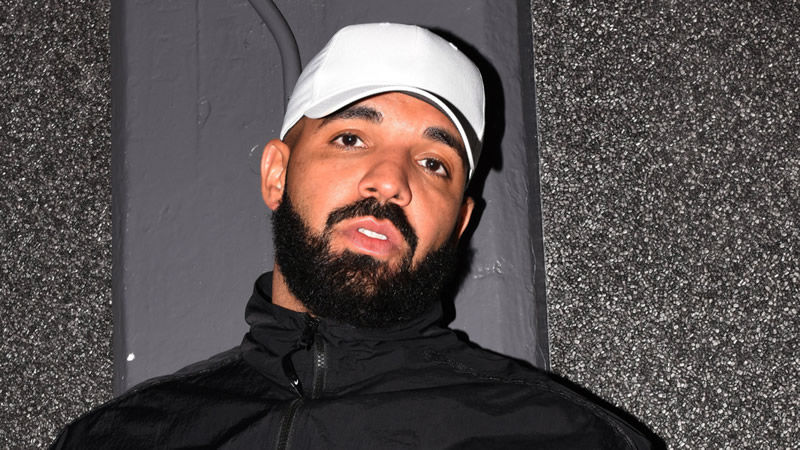 Drake’s Toronto home was stormed by a woman wielding a knife, before she was arrested after allegedly “striking a security guard with a pipe.”

Representatives of Drake have confirmed to the Daily Star the woman was arrested outside his Toronto property.

Police told The Sun that a woman who was carrying a blade, was arrested before she could gain entry to the house.

Toronto police department told The Sun: “A female adult that was carrying a knife has been arrested.

“She did not gain any kind of entry into the property and there were no injuries.

“It is not clear what she was doing at the residence but she had no communication whatsoever with the homeowner.”

The officer also reported that there was no longer any police presence at the scene.

While The Sun reports that no one was injured, sources claim that one security guard was struck on the head with a piece of metal pipe.

It is unknown whether the 34-year-old rapper was home at the time of the alleged event.

This is not the first time the singer’s home has been targeted.

In 2017, a 24-year-old woman named Mesha Collins broke into the star’s home in Los Angeles.

She was arrested inside the property after helping herself to his soda and refreshments but reportedly did not steal or damage anything in the house.

Drake custom-built house is worth $100 million and sits over two acres of land.

It boasts a custom NBA-regulation basketball court, an elevator and 10-car garage to hold the star’s impressive collection.

He had to receive special permission from The City of Toronto to build fences twice as high as the regulation height for better security and privacy.

Speaking to Architectural Digest Drake said: “Because I was building it in my hometown, I wanted the structure to stand firm for 100 years. I wanted it to have a monumental scale and feel.

“It will be one of the things I leave behind, so it had to be timeless and strong.”

Video Shows Antifa Smash Man’s Truck, Pepper Spray Him, Then He Pulls Out His Gun

When Emma Stone’s Mother Asked Brad Pitt & Angelina Jolie “Do you have kids?”