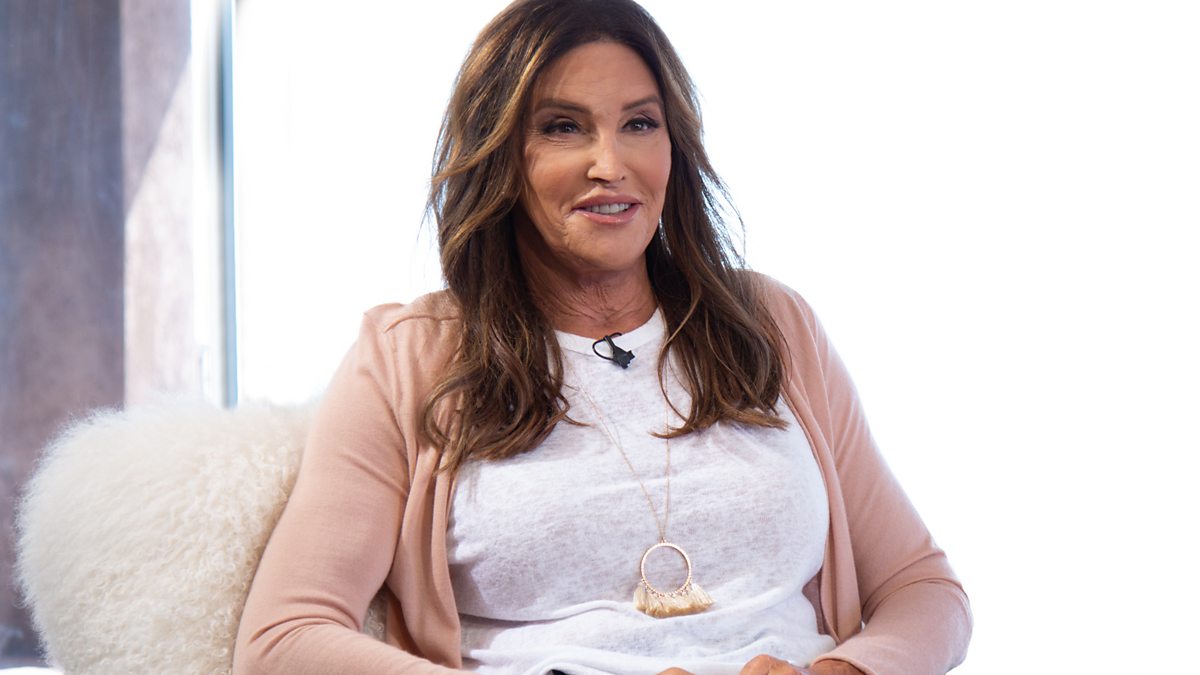 Caitlyn Jenner, who originally gained national attention when she won the 1976 Olympic decathlon, became a popular TV personality with Keeping Up With the Kardashians.

Ahead of the show’s final season, reports about the celebrity exploring a run for California governor have been coming in. According to the news outlet Axios, the star is having a work with political consultants and is also being assisted by GOP fundraiser Caroline Wren.

The new reports about Jenner’s inclination towards running for the governor have surfaced after people’s rising agitation over the current governor Gavin Newsom’s immigration and tax policies.

The Democrat, is facing a recall election and a challenge from the reality TV star would draw heightened attention to the race. The reality TV star has always been vocal about socio-political issues, which is evident from the comments she makes in public.

The star’s manager, Sophia Hutchins, had previously denied her considering the idea of running for the state’s governor.

She said, “Jenner has never considered running for governor and is very happy doing the work that she is doing to promote LGBT rights and spending time with her 18 grandchildren and 10 children.” However, Jenner had previously joked about running for Senate in the state. “I like the political side of it,” she has said.