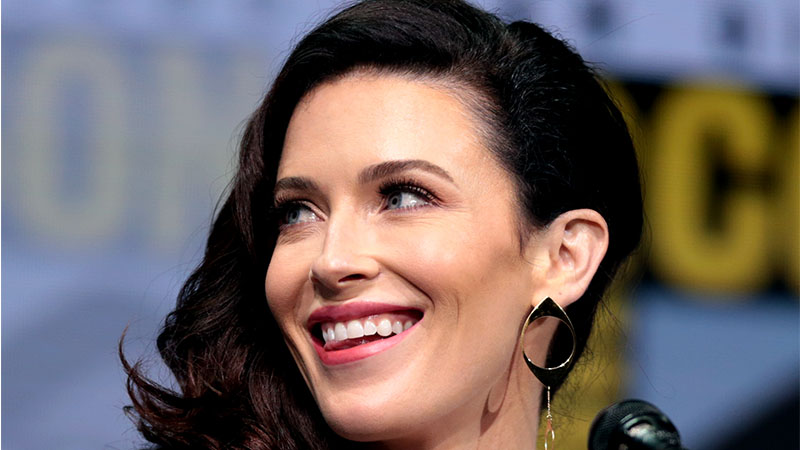 Bridget Regan has been cast as Pamela Isley, a.k.a. Poison Ivy, in The CW’s Batwoman’s upcoming junior season, alongside star Javicia Leslie. Regan will return as a former Gotham University botany student who was a passionate, bright scientist with a desire to change the world for the better.

However, Pamela’s intentions changed when she was subjected to an experiment by a colleague, who injected her with different plant poisons, transforming her into the iconic Batman villain Poison Ivy. With a powerful force flowing through her veins, Pamela utilized her abilities to accomplish what she believed was right… even if Batman and those closest to her disagreed with her risky tactics. After being completely wiped off the board for years, Batwoman and the Bat Team must brace themselves for the return of Poison Ivy with fury.

Meanwhile, in the Season 2 conclusion of Batwoman, Ryan Wilder (Leslie) has completely assumed the mantle of Batwoman, with Kate Kane departing Gotham in pursuit of her long-missing cousin Bruce Wayne (aka Batman). It was also discovered that Ryan’s original mother, who was thought to have died after delivery, is alive and well.