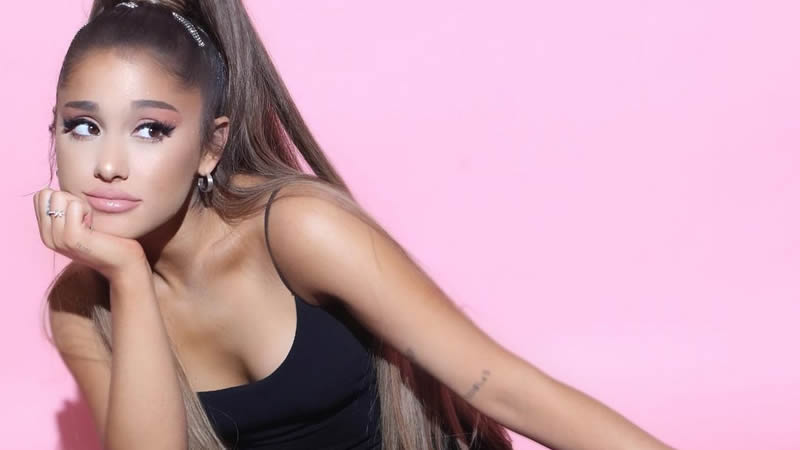 Partnering with BetterHelp, Grande is hooking up anyone who signs on with one month of free help with a licensed therapist.

Ariana Grande is putting a lot of money where her message is, continuing to push the value and importance of mental health. She’s also working to not only remove the stigma about going through therapy, but she also wants to make sure it’s accessible to all.

As such, the singer announced via her Instagram on Tuesday that she has partnered with BetterHelp to donate $1,000,000 in free mental health therapy to her fans and followers (and really anyone interested).

“While acknowledging that therapy should not be for a privileged few but something everyone has access to, and acknowledging that this doesn’t fix that issue in the long run,” Grande wrote. “I really wanted to do this anyway in hopes of inspiring you to dip a toe in, to feel okay asking for help, and to hopefully rid your minds of any sort of self-judgment in doing so!”

In other words, Grande knows that this is just a drop in the ocean when it comes to helping people with their mental health, but perhaps it’s a way to not only help people realize the value of therapy, but after experiencing it for themselves, they may come to prioritize it for themselves.

“I hope that you’ll take advantage of this opportunity and go to betterhelp.com/ariana to be matched with a licensed therapist for one free month,” she explained. “After that, you’ll have the choice to renew and continue.” The program offers users 15 percent off a second month.

“I so hope that this will be a helpful starting point and that you’ll be able to build space for this in your lives and continue!” Grande continued. “Healing is not linear or easy but you are worth the effort and time, I promise!”

Grande has been very public about her own mental health struggles, saying on multiple occasions that therapy saved her life. ET singled out a tweet from 2018 where the singer tried to emphasize that therapy isn’t just for those in “constant pain.”

“You can process trauma,” she wrote. “I’ve got a lot of work to do but it’s a start to even be aware that it’s possible.” Three years later, and Grande is making sure that it’s possible to at least start that journey for anyone and everyone interested.