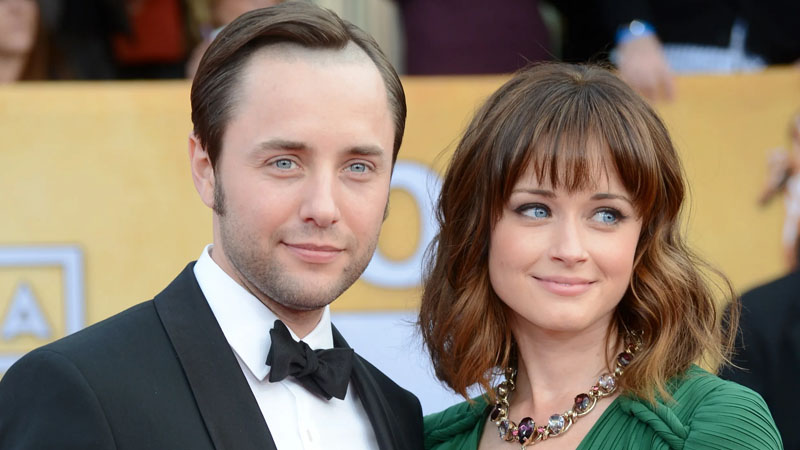 Alexis Bledel and Vincent Kartheiser are getting divorced. After eight years of marriage, the former Mad Men co-stars officially filed for divorce.

Kartheiser filed with the Putnam County Supreme Court in New York on August 10, per court documents acquired by Us Weekly. It is unknown why the two broke up.

When Bledel appeared as a guest star on a few episodes of the popular AMC show Mad Men in 2012, the two first met on set.

Bledel played Beth Dawes, a character whose husband rides the train every day with Kartheiser’s character, Pete Campbell. Beth and Pete first meet at the train station, and the pair started having an affair when Beth’s husband fails to come home one night.

The two didn’t start dating until the fifth season of the show had finished filming. After keeping their relationship largely hidden from the public, they got married in August 2014. The same year, Bledel and Kartheiser made their red carpet debut as a pair at the Macallan Masters of Photography collection launch at The Bowery Hotel in New York City.

“She’s really blossomed as a woman and now she’s a proud new mother and married and happy,” Patterson shared in an interview with Glamour.

“We’re comparing notes because my son [Nick, born July 2014] is about a year and a half older than her young son,” he continued. “I’m showing her photos and videos and what to expect. We’re just really enjoying each other’s company.”

Previously, Kartheiser told Vulture he values privacy when it comes to romantic relationships, saying, “It’s something I realized about the most important things in my life.”

“If I share them with the world and I open that door to their fuming anger that they need to get out or their adoration that they want to flaunt, it lessens it. It cheapens it; it weakens it. And it’s magical, love, and all of that is … profoundly spiritual, and it just doesn’t feel right,” the actor added.