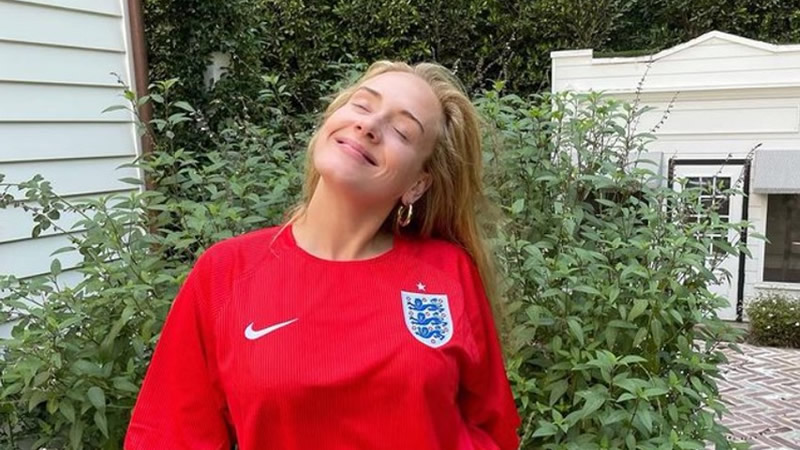 The singer supported the England national team after being defeated in the Euro 2020 final.

Adele delighted fans by posting a rare photo on her Instagram. True, this time the occasion turned out to be bleak: on the eve of the final match of the European Championship, the England team lost to the Italians on penalties.

Nevertheless, the singer decided to support the players. In the picture, she, slender and without makeup, appeared in a red T-shirt with the symbols of the British national team.

“We are so proud of you! You brought our game home and brought us all together,” Adele wrote.

Four days earlier, the singer posted an insane video of England scoring the winning goal against Denmark in the semi-finals. Adele and those who watched this match with her could not contain their emotions.

Kate Middleton’s ‘exaggerated response’ to interaction is ‘flattering’ to William