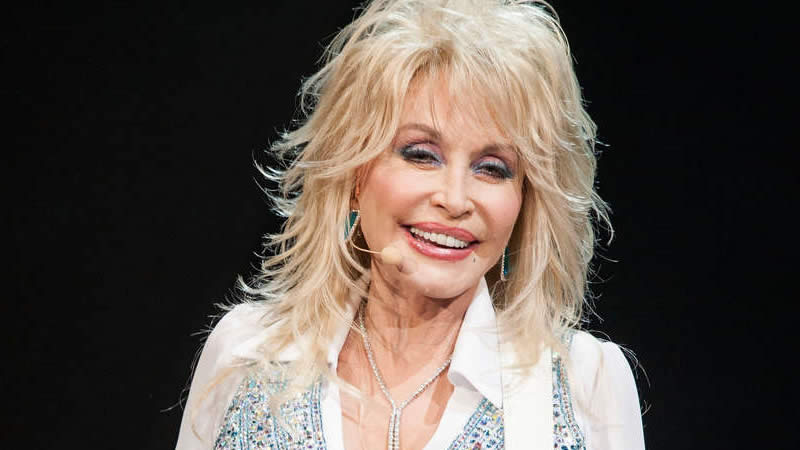 Dolly Parton has revealed she remains “dolled up” even when she sleeps.

But rather than just forgetting to take her makeup off, the 9-to-5 singer says it’s all for a good reason.

The country singer, 75, says she refuses to clean her face before she goes to be because she doesn’t want people to see her without her makeup on if there’s an emergency which means she has to quickly leave her home.

The music legend admitted to WSJ Magazine : “I do all my beauty work and cleaning my face in the morning because I usually try to keep my makeup on at night.

“Because I never know if there’s going to be an earthquake or a tornado or a storm and I’m going to have to go out in the middle of the night!”

And she joked that she also won’t remove all her makeup as her husband still has to look at her.

She continued: “I don’t like to go home and just tear down completely, because my poor husband has to look at me.

“And in the morning when I get up I start all over again, put on my makeup and then touch it up through the day.”

She revealed that she still prefers to use “cheap” makeup that she’s used throughout her adult life.

However, in some cases she has to order it from different places because she is unable to find it anywhere.

When it comes to her hair, the singer jokes she can never have a bad hair day as she has a great variety of wigs.

The Islands in the Stream singer also revealed she takes part in daily “rejoicing exercises” to help keep herself physically and mentally fit.

She said she has been able to create her own rejoicing exercises because of her days growing up in the Pentecostal church.

And she admits that she’s making music to go along with the exercises which are something people of all abilities can join in with.

While music inevitably makes Dolly happy, she joked last month that botox injections were actually the reason she always walked around with a big smile on her face.

The star has made no secret of the little nips and tucks she’s had to change her looks over the years.

6 Tips for Every Girl to Summer-Proof Her Makeup