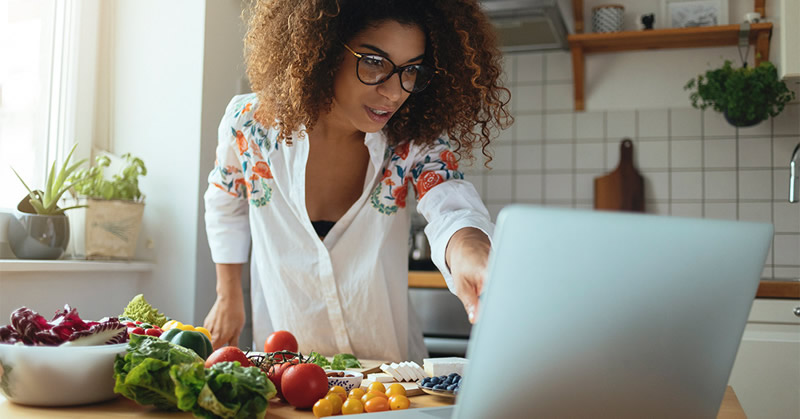 If you’re trying to lose weight, it’s smart make your morning meal count. Hit your goals in no time with these tasty, zero-deprivation tactics, all of which have been proven by scientific studies.

Pick a Cereal With Large Flakes

Size matters—even when it comes to wheat flakes. In a new study from Penn State, researchers crushed up cereal to create four different sizes of flakes. Because the cereal that was crushed into smaller pieces was denser when participants poured it into a bowl, people underestimated the number of calories in those bowls. The lesson here: If you choose bigger flakes, you’ll consume fewer calories without even noticing the difference.

We’re the first to admit that oat bran isn’t exactly the sexiest breakfast food. But it is one of the smartest: A recent study found that one of its key nutrients—fiber—keeps you fuller, longer, meaning you won’t get hit by random cravings throughout the day. (And you know what? These apple-cinnamon oat bran muffins are kind of sexy!)

Have a Big(ger) Breakfast

Stock Up on Protein Early

Another way to rein in your appetite and fend off cravings? A protein-packed first meal, which one study has shown to produce a potent satiety signaler called peptide YY. In the study, participants who consumed a protein-rich breakfast reported feeling less hungry and ate fewer indulgent snacks after dinner. Check out the protein-packed recipes in the link above, or stock up on some of these protein bars if you tend to rush out the door in the morning.